The Future Is 4K 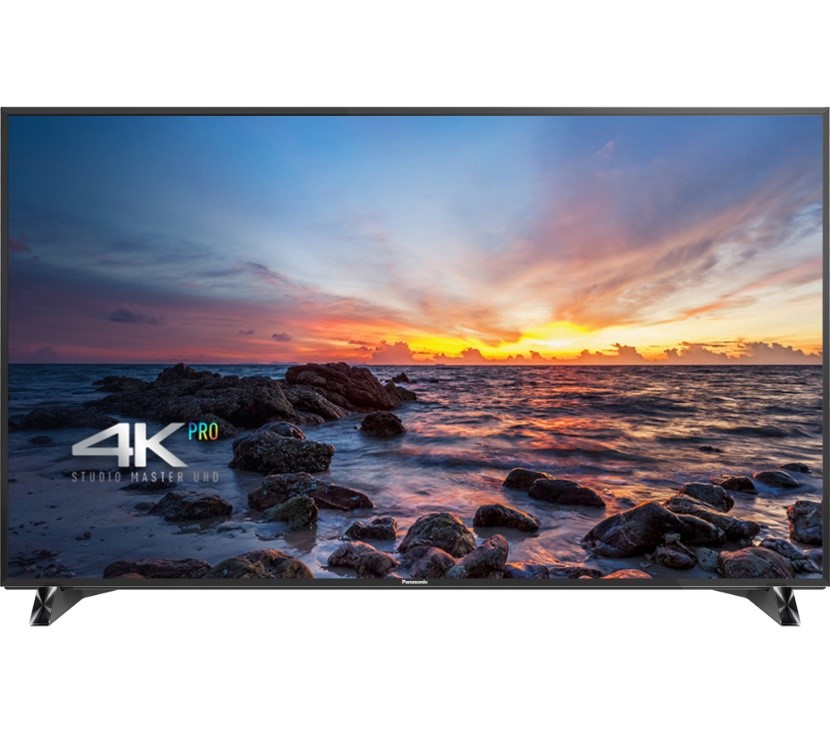 Unless you have been living under a rock for the past few years then you have probably noticed the term 4K popping up everywhere. 4K, also known as Ultra HD, refers to a resolution of 3840 x 2160 pixels. That’s four times the 1920 x 1080 pixels found in a full HD TV. The extra resolution of 4K images adds better definition and clarity to the picture. The result is images that look incredibly life-like, more like looking through a window than watching TV. 4K is especially effective on very large screens – so ideally you’ll go for a 65-inch set or even bigger. Let’s just say it is like having a cinema at home.

If you are thinking of going 4K then the Panasonic 4K TV range is an outstanding selection of next generation televisions with cutting edge features and designs for the ultimate in home cinema entertainment. From the 4K Ultra HD which delivers 4 times the picture resolution of a normal HD TV, to the curved CR730 with refined build quality and striking lines, to the just released 4K Premium Pro – with its Professional Cinema Display for outstanding colour, clarity and brightness, as well as a beautiful sleek Art & Interior Design, it truly is a masterpiece in television. Oh, it is tuned by Hollywood filmmakers.

4K has well and truly landed and it might well be the perfect time to jump aboard the spaceship.

‘From Still to Bar’ an immersive experience