So I love 24, It was one of my favourite shows, Jack Bauer was pretty bad ass and I loved how he broke the rules to suit his objectives and it was a sad day when all that ended… but wait 24 Is back! 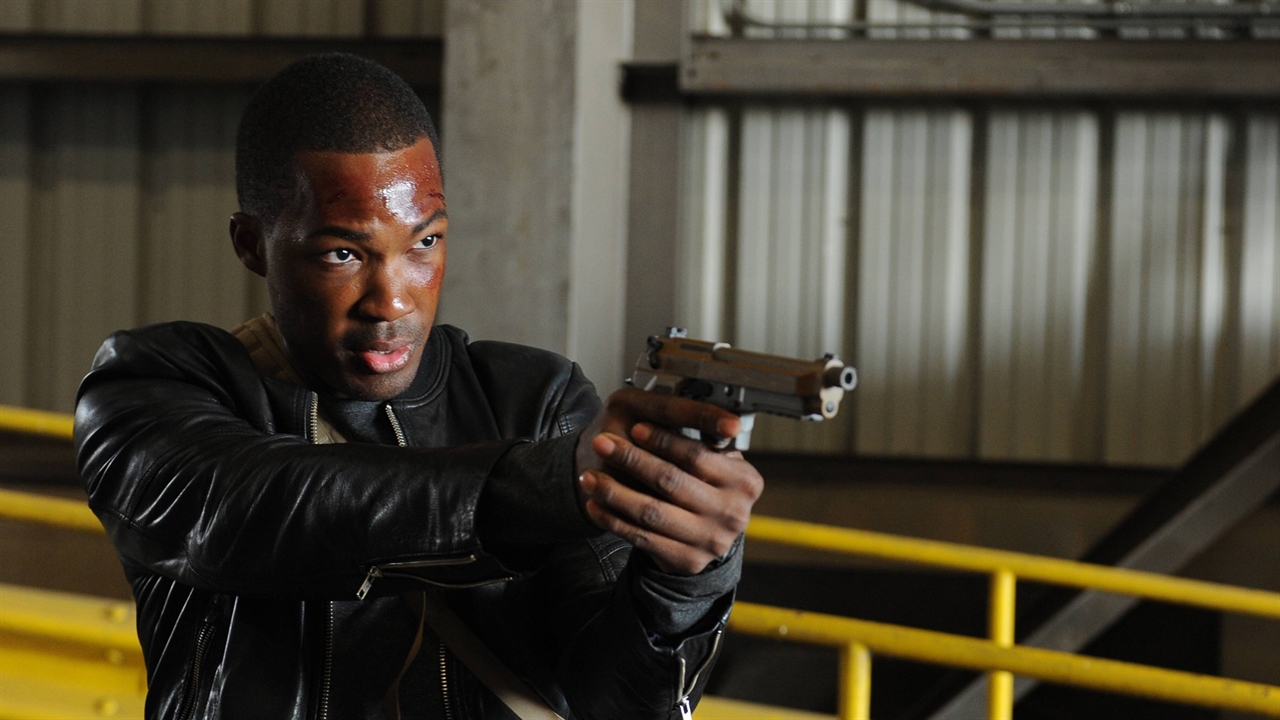 Yes 24 has been given something of a reboot in 24: Legacy with a new actor in the form of Corey Hawkins (probably best known for 2015’s  ‘Straight Outta Compton’).  So I was a little worried, as I said I love 24 and will this new 24 Legacy live upto what I knew and loved?  Well while Corey is no Jack Bauer he really does bring his own spin on the role and that same rule breaking I’ve known and loved is back in place along with a few familiar faces one in the form of Carlos Bernard who guest stars in a recurring role, reprising his original series character, Tony Almeida ( very cool stuff!).

The 13 episode series chronicles a race against time to stop a devastating terrorist attack on United States soil – in the same real-time format we know and love.

Six months ago in Yemen, an elite squad of U.S. Army Rangers, led by Sergeant Eric Carter killed terrorist leader Sheik Ibrahim Bin-Khalid. In the aftermath, Bin-Khalid’s followers declared a threat against Carter, his squad and their families, forcing them into federal witness protection. But a recent attempt on Carter’s own life makes it clear to him that his team has been exposed.

I haven’t finished 24: Legacy yet but Im really loving every minute of it, I think I can safely say the 24 torch has been passed onto a worthy actor. 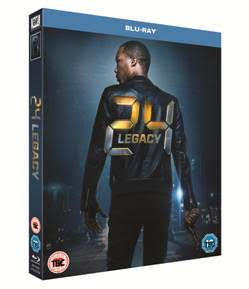