Home » Articles » General » 5 reasons to get into rugby for newbies

5 reasons to get into rugby for newbies

There’s no denying that this country is football obsessed. So if you’re not keen on the beautiful game, maybe you think sport isn’t for you. But have you considered getting into a game with a slightly different shaped ball? Here’s why you should… 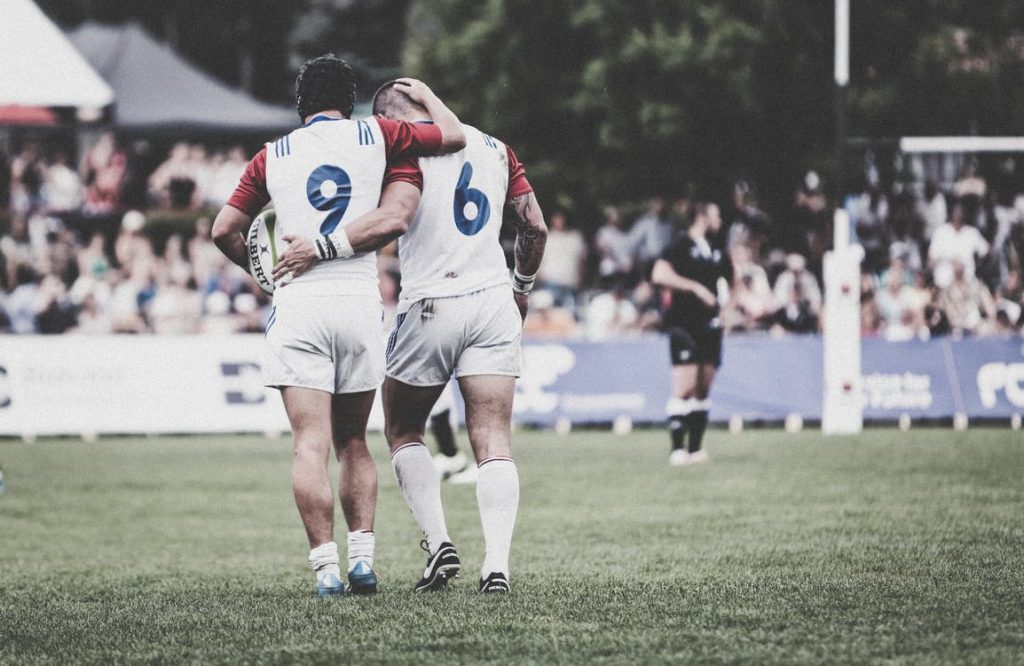 While Premiership Football match tickets notoriously cost and arm and a leg, you can get a good seat at a Premiership Rugby match

with ticket prices starting at around £22.00. More spends left over for chips and a pint! 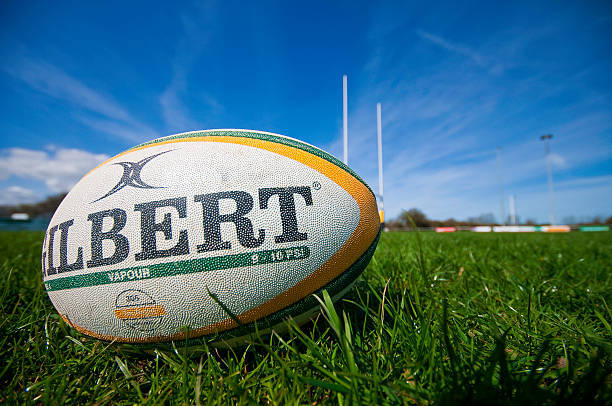 You don’t have to get down and dirty with the crowds to enjoy the thrill of a game of rugby.  Twickenham corporate hospitality have a great mix to suit all tastes and budgets with dining options ranging from street food to a sit down four course meal as well as prime seats for the big game.

There is passion and respect for the game which makes it appealing. Despite the blood and gore, players always put the team, the club and the game before anything and everything else. And that extends to the fans too. Ever heard of a rugby hooligan? Didn’t think so. Football on the other hand… 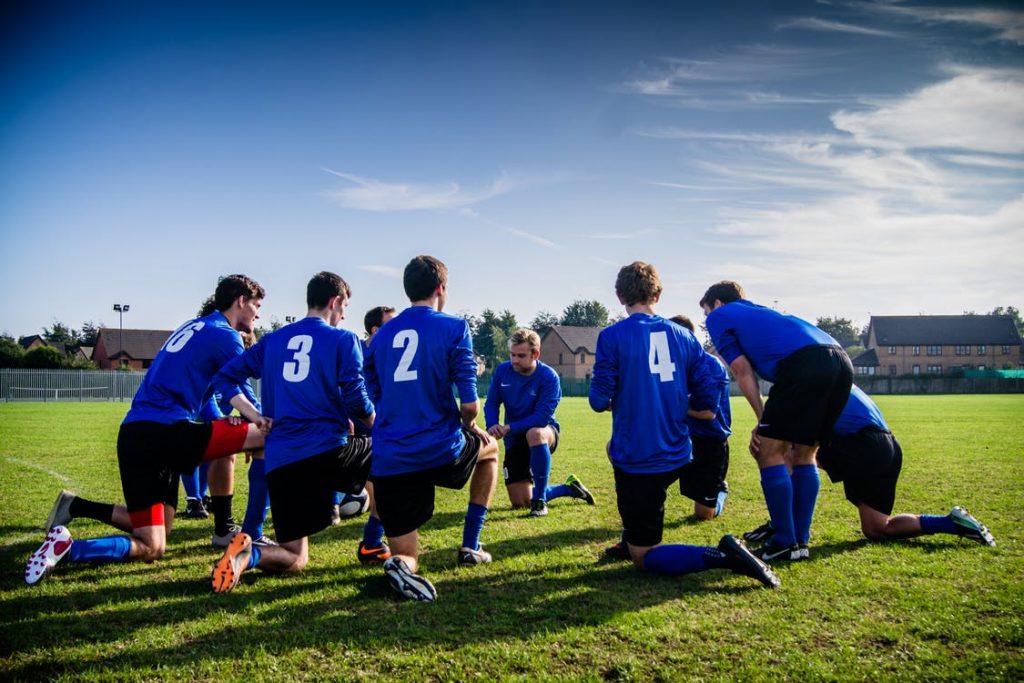 Rugby is a very physical sport, two teams of 15 men essentially battle each other for 80 minutes which makes it exciting to watch. This is not a sport where the players are accustomed to going to ground too easily. You won’t find many divers and faked injuries in this game!

It is full contact, with some pretty shocking injury stories but it’s never boring! 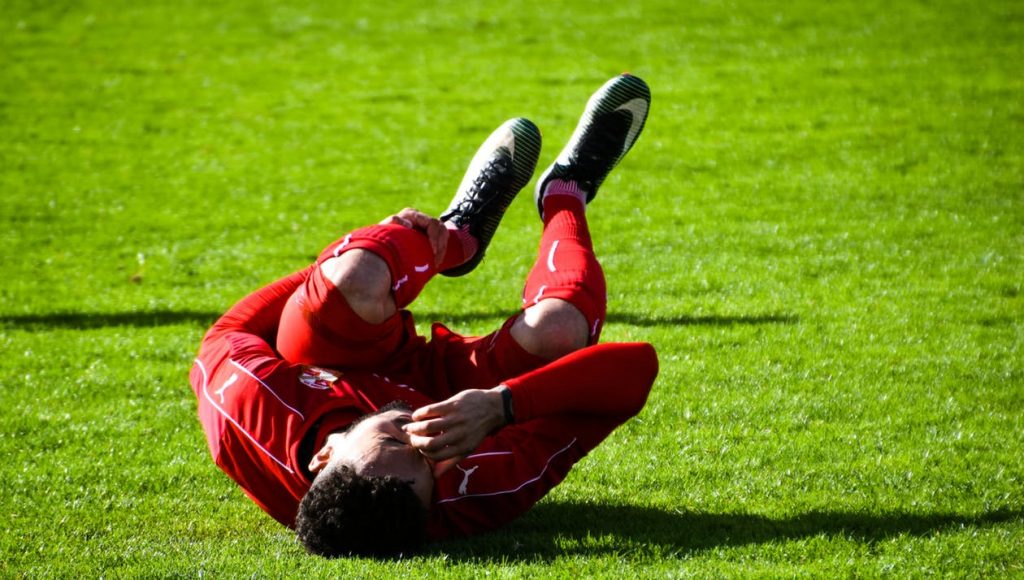 Unlike football England have actually done quite well at Rugby in the last 20 years, most notably winning the Rugby world cup in 2003 we also came second in 2007. So there’s some more recent success than 1966 to dream about! 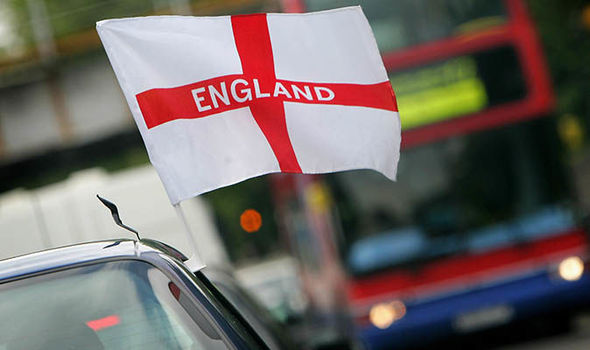 Show me the honey