On Saturday 15th October 2011, Orchid the men’s cancer charity in conjunction with The Gentry Grooming Co and Wilkinson will be undertaking an exclusive ‘Guinness World Record Shave Off Charity Fundraising Event’ at Manchester Arndale to raise money to support Orchid’s vital research and work into fighting male cancer. 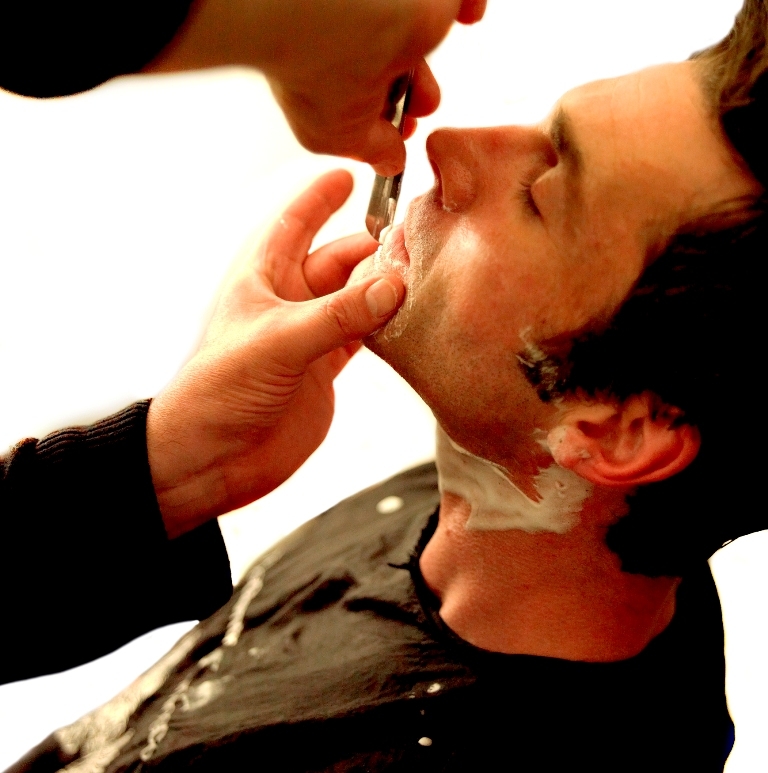 Orchid exists to save men’s lives from testicular, prostate and penile cancers through pioneering research and promoting awareness. Over 37,000 men are diagnosed with male cancer every year and these numbers are increasing and relentlessly approaching breast cancer figures, yet the awareness is still much lower with men often avoiding health issues, warning signs and symptoms and failing to carry-out regular self checks. From sons to grandfathers all men of any age face the risk of prostate, penile or testicular cancer. Orchid plays a leading role in the fight against male cancer through research and awareness and by supporting men and their families.

We are looking for 251 to 1,000 men to participate in ‘Guinness World Record Shave Off Charity Fundraising Event’ to beat the current world record for ‘Most Faces Shaved In 8 Hours’ and to raise maximum funds and awareness for Orchid. Participants will have to shave themselves and must have at least 24 hours of stubble. The Gentry Grooming Co’s Shave Experts will be undertaking live tutorials to demonstrate how to achieve a professional shave. Participants will be provided with a razor courtesy of Wilkinson and The 3D Shave Cream courtesy of The Gentry Grooming Co. Orchid will provide valuable advice on how to undertake a men’s health M.O.T check.

So what are you waiting for? Join Orchid the men’s cancer charity, The Gentry Grooming Co and Wilkinson on Saturday 15th October 2011

in Hallé Square at Manchester Arndale for ‘The Big Shave Off’ and break a Guinness World Record!