5 Best Poker Movies of All Time

If you are an enthusiastic poker player and you spend your time playing poker with other people, watching poker games on TV, or if you often play poker online on sites like Pokermira.com you surely love watching poker movies too. Keep on reading this article to learn about some of the best poker movies of all time. There is no specific order, as they are all really great.</p> 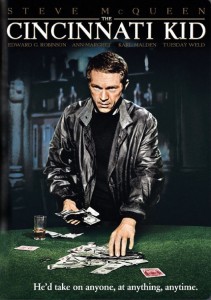 1. The Cincinnati Kid (1965), directed by Norman Jewison and starring Steve McQueen and Edward G Robinson. It’s a young kid versus an old pro kind of film, where the young up coming poker player takes on the long-time master in a classic game of Five Card Stud. The movie shows the pressure rising around the Cincinnati Kid as he’s getting closer to the big game. And, as Lancey Howard known as “the Man” says at the end of the movie, “it’s about making the wrong move at the right time”. 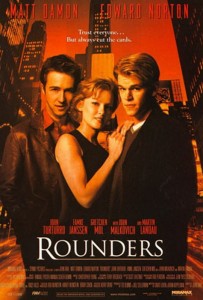 2. Rounders (1998), directed by John Dahl and starring Matt Damon, Edward Norton and John Malkovich. The film portrays New York’s underground poker scene before many of its participants became famous. The movie talks about a young guy who goes back to playing high stake poker to help his friend to pay back to loan sharks. 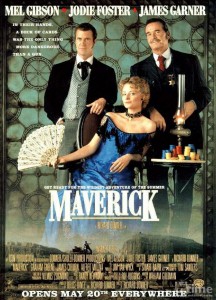 3. Maverick (1994), directed by Richard Donner and starring Mel Gibson, James Garner and Jodie Foster. The movie is set in the Far West and is based on the US TV series “Maverick”, broadcasted between 1957 and 1961. It’s a funny, snarky comedy, but a rather distant portrayal of the main character from the 1960s TV show. 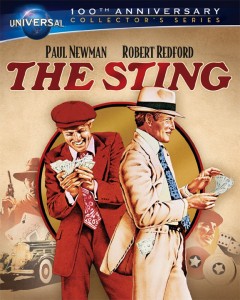 4. The Sting (1973), directed by George Roy Hill and starring Paul Newman, Robert Redford and Robert Shaw. The film has won seven Academy Awards, among which Best Picture and Best Directing. Even though this classic movie doesn’t display the strategies and skills involved in nowadays poker games, it shows the long forgotten side of poker – cheating. The movie tells a story about two con men that are planning to revenge the murder of their friend by winning a fortune from the mob boss. 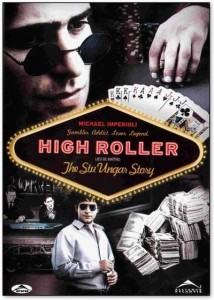 5. High Roller: The Stu Ungar Story (2003), directed by A. W. Vidmer and starring Michael Imperioli in the role of Stu “The Kid” Ungar. The movie is also known as “Stuey” and it’s abiographical film about the life of the professional poker player Stu Ungar from the US. He was the youngest poker player to win the World Series of Poker Main Event in 1980, until Phil Hellmuth took this title from him nine years later. He also holds the unbroken record of being the winner of the Main Event three times during his lifetime.

These five movies are some of the greatest poker movies of all time, many of which are both classics and incredible sources of inspiration when it comes to poker game and cinema.