Rum in your beer Sir?

Messing with beer is a tricky one so beer purists look away now this could get messy…..

I love a ice cold beer especially on a hot summers day like we have been having recently and always up for trying something new so when I was offered a couple of new beers to try I of course said yes.

If you have had a Desperados (beer blended with tequila) before and liked it then you will be on the right track to try these two new offerings. 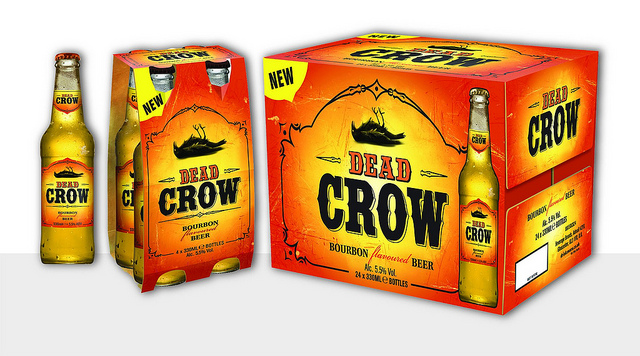 First up is Dead Crow  which is a 5.5% bourbon flavored beer, at first I wasn’t sure whether I like this, its certainly an acquired taste but I can’t deny by the end of the bottle I was reaching for my next its quite sweet but very tasty. 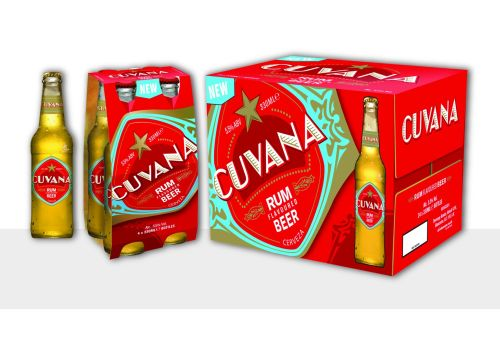 The next offering is Cuvana , again a beer and spirit mixture but this time its rum and I think of the two this works much better, you can really taste the rum flavours where as the Bourbon in the Dead Crow while it has a nice kick that Bourbon taste doesnt really come through as well as the rum does in the Cuvana.  The Cuvana is again 5.5% so they both have a decent amount of alchol in them as you would probably expect from a blend such as these.

Both beers are available now in 330ml bottles with an RRP* of £3.50 from most good Supermarkets.