Recently Dialaphone  sent me the new entry level Android phone from HTC  the Wildfire S to have a play with, its been in use for a few weeks now and here are my thoughts.

I have never used an Android smart phone before being up until now a Iphone man, but I have been tempted when I see others shiny devices.  I think the big draw with Android as opposed to the Iphone is the customisation, Iphones are locked down so there are only limited things you can change in them, all of these have to be approved by Apple. With Android phones just about everything software wise can be customised from the clock face to the music player, I didn’t think I would be that bothered about this but i have to say Im kind of sold on Android now, it feels so bright fresh and new, with the advantage of when you get bored you can just change things up, unlike my Iphone which doesn’t look much different from the day I got it three years ago.

The Wildfire S is very easy to use, I picked up the main functions of the phone within ten minutes or so of turning it on and haven’t looked back, I would say this is a excellent phone for someone new to smart phones both on price point and ease of use. 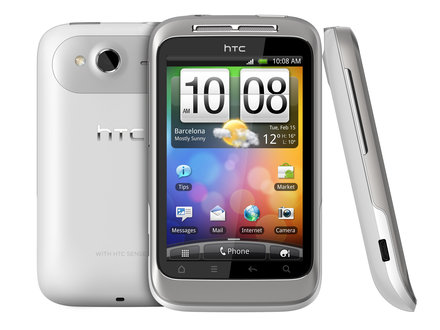 I think the big winner for me coming from the Iphone has been the battery life, I have been using the phone to listen to music to and from the office on my daily commute, as well as playing games and reading facebook and twitter throughout the day and  it seems no matter how much I use the phone the battery hardly takes a bashing, plus of course you can just swap out the battery for another unlike the Iphone, not that I think you will need to with the Wildfire S. 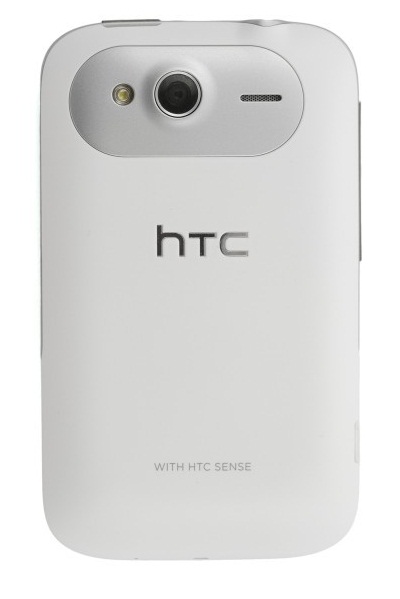 The 5MP Camera on the Wildfire S is great in daylight resulting in some impressive shots ,  it does struggle in low light conditions,  perfectly fine to capture candid moments while out with friends, less impressive if you want a serious shot, but then if you want that I wouldn’t recommend using phone camera anyway!

Overall I would definitely recommend the HTC Wildfire S  for people that are new to smart phones or if you just want a reliable great featured phone.

My review phone was supplied by Dialaphone who have some excellent deals going on right now with the HTC Wildfire S on pay as you go for £139.89