Competition: Sony Smart Watch Worth £159.95 Up For Grabs!

A graduate scheme is a great opportunity for rapid career progression for successful applicants, and in an area as fast-paced and exciting as digital and technology, the sky’s the limit for opportunities.

As the UK’s largest building society, Nationwide’s graduate programmes offer something a little different for people who are interested in a career within the financial services sector. Their size means you can expect enormous scope, variety and opportunity within a modern business with traditional mutual values at their core.

Named one of the best companies to work for (6th in the Sunday Times ’Best Companies’ Best Big Companies to Work For List 2015), graduates will be offered a permanent contract and roles and responsibilities from day one, as well as award-winning training and development. As part of the programme, they will develop technical knowledge tailored to the division and business area in which they are working.

For more information and to apply, please visit: www.nationwide-jobs.co.uk/et

Responding to the evolving needs of its members, Nationwide has a heritage of innovation; in 2014, Nationwide became the first high street provider to offer 24/7 customer service with their @AskNationwide twitter team, it became the first financial services provider in the UK to offer a wearable banking app which was rolled out to Apple Watch this Summer, and in 1997 was first to offer an internet bank. 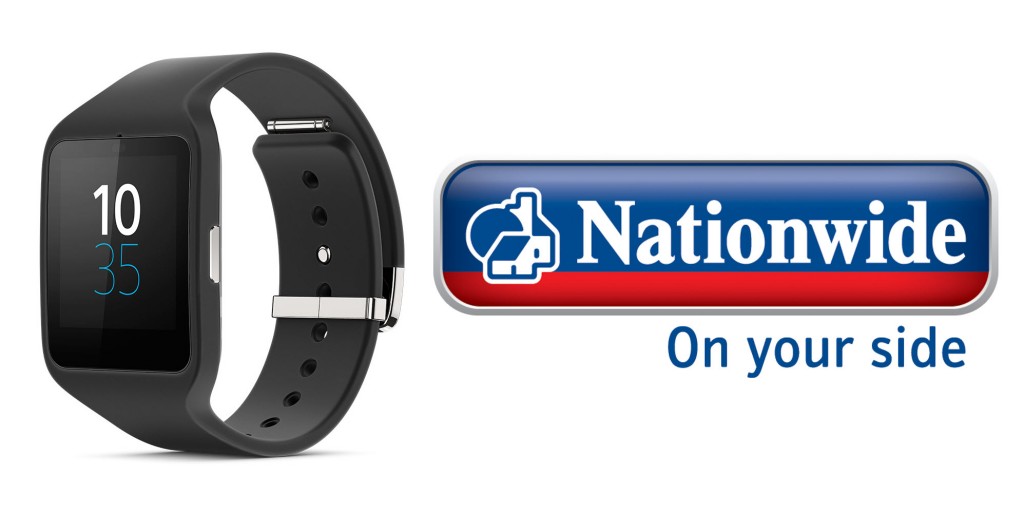 As part of their effort to foster a culture of innovation and to help you in your job search, Nationwide Building Society want to give you the chance to win a Sony Smart Watch worth £159.95! Not only will you be able to check on your emails for interviews, you’ll also be on time for them too.

To be in with the chance of winning, simply answer the following question:

In what year did Nationwide launch their 24/7 customer service Twitter team?

email your answer to enterthecomp@gmail.com  by Friday 20th November 2015 for a chance to win.