THE STANFORD PRISON EXPERIMENT is based on the notorious 1971 psychological study by Stanford University professor Dr Philip Zimbardo, who consulted closely on the making of the film. Billy Crudup (Spotlight, Watchmen) stars as the professor who cast 24 student volunteers as prisoners and guards in a simulated jail to examine the source of abusive behaviour in the prison system. The results astonished the world, as participants went from middle-class undergrads to drunk-with-power sadists and submissive victims in just a few short days. 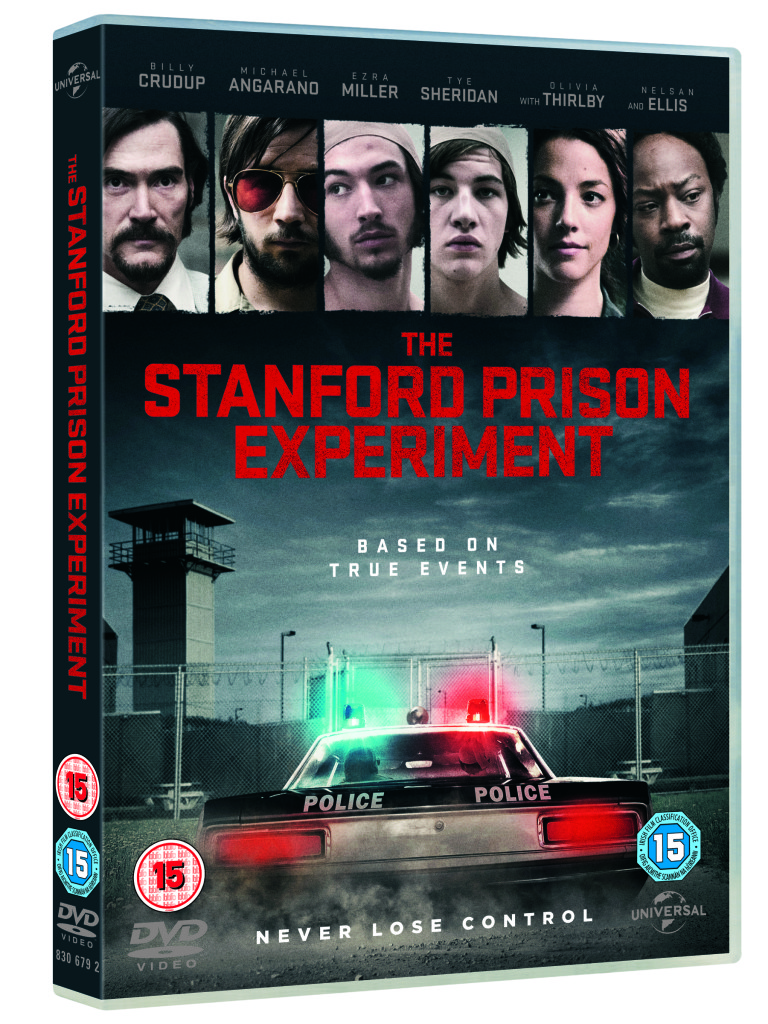 Featuring a stunning ensemble cast including outstanding performances from Ezra Miller (We Need To Talk About Kevin, The Perks of Being a Wallflower), Tye Sheridan (Mud, Dark Places) and Olivia Thirlby (Juno, No Strings Attached), THE STANFORD PRISON EXPERIMENT was the winner of two awards at the Sundance Film Festival, including Best Screenplay.

This chilling, edge-of-your-seat thriller is released in cinemas on 10th June, on Digital Download from 13th June and on Blu-ray™ and DVD from 27th June and we three copies of the DVD to give away to lucky readers.

Simply email me with the subject ‘THE STANFORD PRISON EXPERIMENT’  to enterthecomp@gmail.com     by the 8th July when three winners will be selected at random.

The Vapers Have Taken Over!