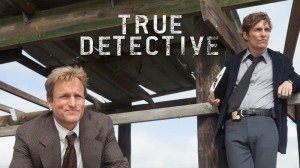 This is the next must see box set from HBO the people that brought us groundbreaking shows such as The Sopranos and The Wire.

Starring Mathew McConaughey and Woody Harrelson their characters are partners on a sinister case that takes place in the pits of rural Louisiana, contending with oil industry pollution, religious zealots and satanic sacrificial murders. 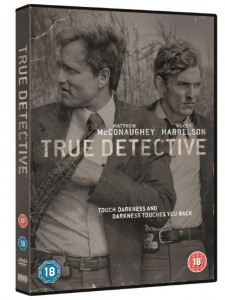 To celebrate the release HBO have very kindly given me two DVD boxsets to give away + 1 set of Bulldog Men’s Skincare range which includes; Original Facewash, Original Moisturiser, Original Eye Roll-on and Original Shave Gel. 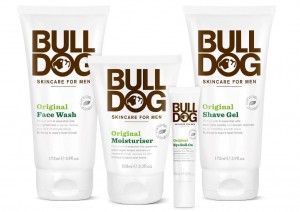 you want in? all you have to do is email me at enterthecomp@gmail.com and tell me what movie did Mathew McConaughey win an Oscar for at this years Academy® Award’s?

Winners will be selected and notified the week beginning June 9th

TRUE DETECTIVE is released on Blu-ray and DVD on 9 June 2014 courtesy of HBO Home Entertainment.

Out of the Furnace – Review