I’m a little too young to be of the Atari generation but I still remember it fondly, going round to cousins houses and being in awe of the games, as simple and basic as they seem now they were ground breaking back then and with the release of new documentary Atari : Game Over my interest has sparked up again. 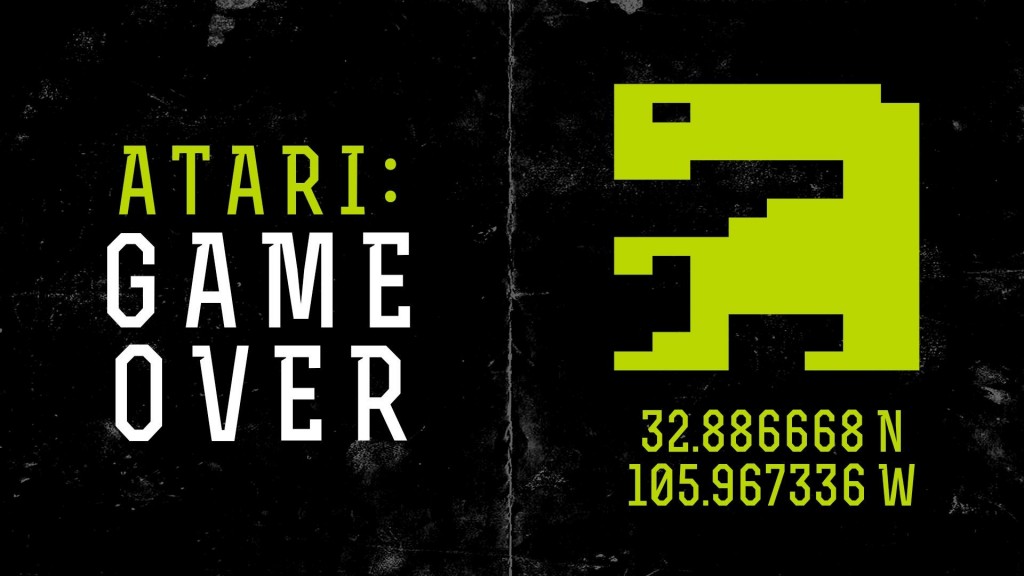 First of all the concept is a little strange I admit, the main story of the film follows a group of Atari enthusiasts as they discover if the legend of Atari burying a mass stock of a failed game in the desert is reality  or a myth. 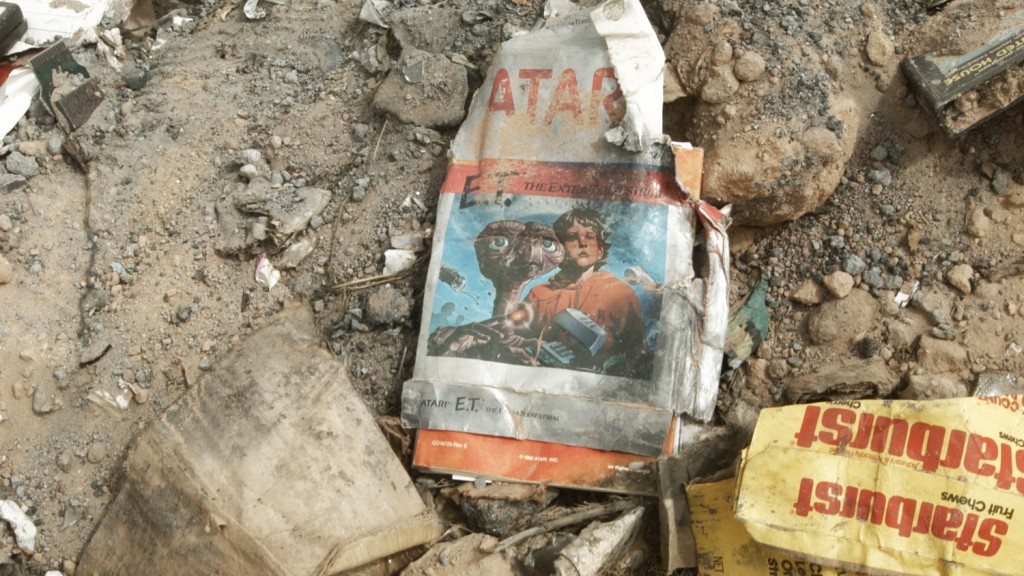 Why do they care? Well after watching it I’m still not sure other than a geeky curiosity crossed between some kind archaeological preservation of past gaming history.
The most interesting part of this documentary though isn’t the search for the games themselves but the story of the rise and fall of Atari and what is purported to be the worst video game of all time.
If you have a interest in gaming, Atari or tech in general then Atari: Game Over is well worth checking out.

ATARI: GAME OVER, available on VOD in the UK, US, Australia and Japan from now.