25 things men would rather do than become vegetarian

National Vegetarian Week kicks off today, but the majority of men admit they would rather give up booze, cancel their Sky Sports subscription and even give up sex rather than become a vegetarian, a study from the makers of meat snack Peperami has found. 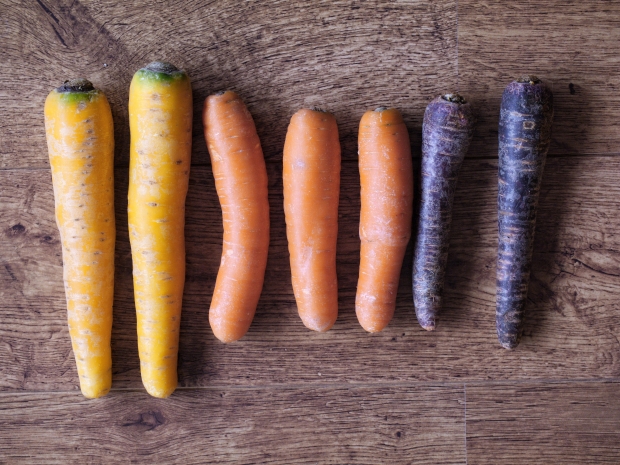 Researchers found 62 per cent of men would never even consider giving up meat, with many saying they would prefer to give up chocolate, the internet or coffee before saying goodbye to their meat-filled diet.
Men would also rather stop going to the pub, have their mother-in-law move in with them and close down all their social media accounts than embrace vegetarianism.
It also emerged seven in ten men have some form of meat with pretty much every single meal they have.
And 81 per cent reckon they would be lost without meat in their diet.
A spokesman for Peperami, which commissioned the research, said: “Meat is an important part of most people’s diet and it seems that there are a lot of things men would rather give up ahead of the food.
“These results show that men would prefer to kiss goodbye to their mobile phones, sex and their partners before becoming a vegetarian.
“So forget National Vegetarian Week and Meat Free Monday; it’s evident that us red-blooded males who love meat still exist, and they won’t be giving up meat anytime soon.
“For those who can’t bear the thought of Meat Free Monday, we’ll be celebrating Free Meat Mondays by taking to the streets and offering meat lovers free Peperamis to get them through the day.” 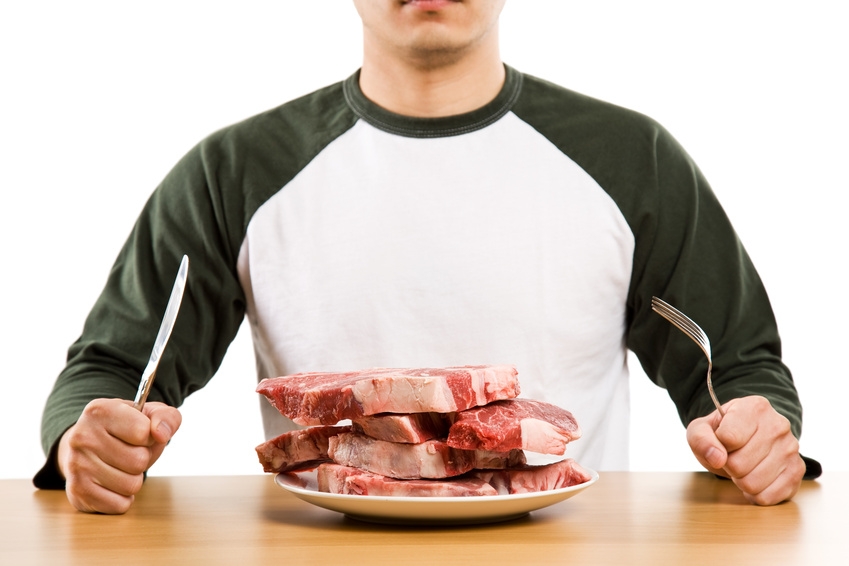 The study of 1,000 men found nearly seven in ten feel that meat is a must at every meal time, and more than a third would be happier to delete their Facebook profile than give up their meaty foods and snacks.
Never watching TV again, swimming with sharks and giving up their mobile phone are also more preferable for men.
Other things to feature on the list also include doing a naked streak through town, selling their car and giving up the internet.
And it’s bad news for loved ones as some men even claimed they would rather break-up with their wife or girlfriend, or even stop seeing their best friend or family before even considering to scrap meat from their diet.
The study also found 88 per cent of men reckon they would find it difficult to be a vegetarian.

25 things men would rather do than become vegetarian