The Lazy Jack’s sessions are traveling the country and trawling the net for the perfect performer to fill their main-stage set at one of the 2015 Grillstock Festivals. As part of a nationwide drive to uncover emerging musical talent, Lazy Jack’s are giving all artists a platform to showcase their skills. Hosted by the American-style cloudy cider, the Lazy Jack’s sessions will be appearing in bars across the country and providing a platform online for hopefuls to submit an entry. 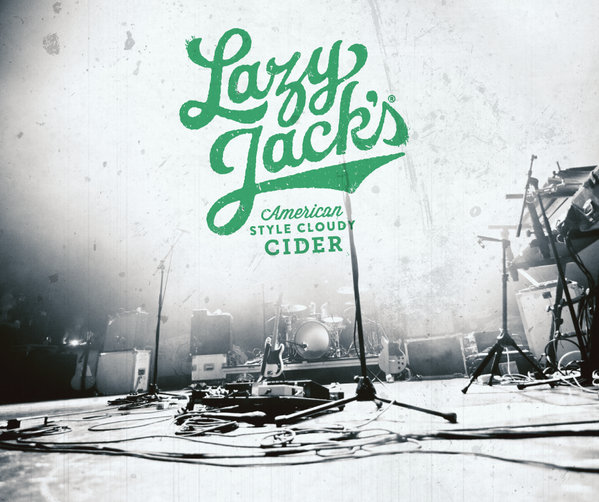 As a sponsor and official cider supplier to the festival series, Lazy Jack’s will dedicate their main-stage set at Grillstock to an act discovered via the Lazy Jack’s Sessions events or website. One musician will end up performing an unforgettable set in front of up to 20,000 people at Grillstock 2015. 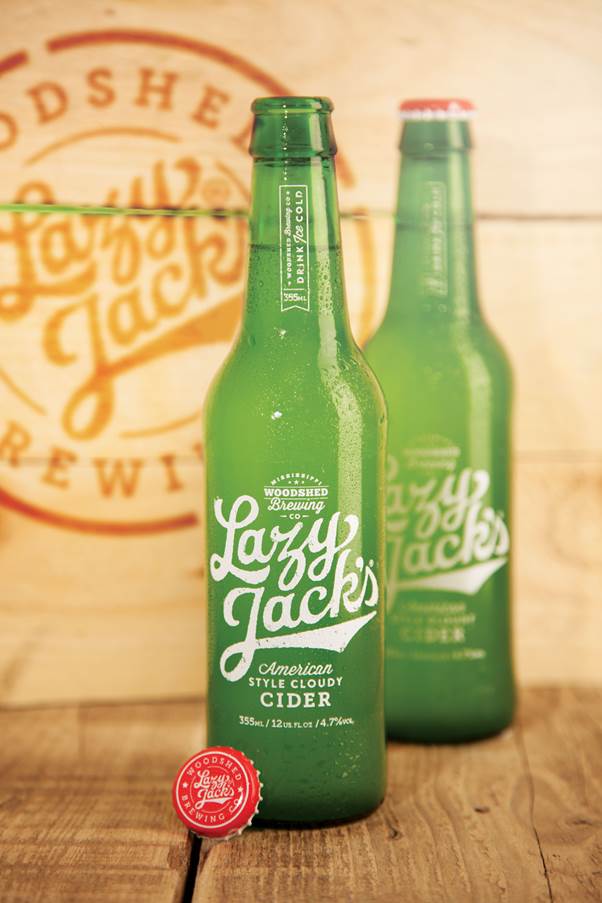 Father’s Day Quiz – Which ‘TV’ Dad is most like yours?