As I sit here on a as usual unpredictably sunny day at home stranded somewhat because of the tube strike here in London I hear a knock on the door from the mail man, and it’s a nice surprise instead of a bill for once! 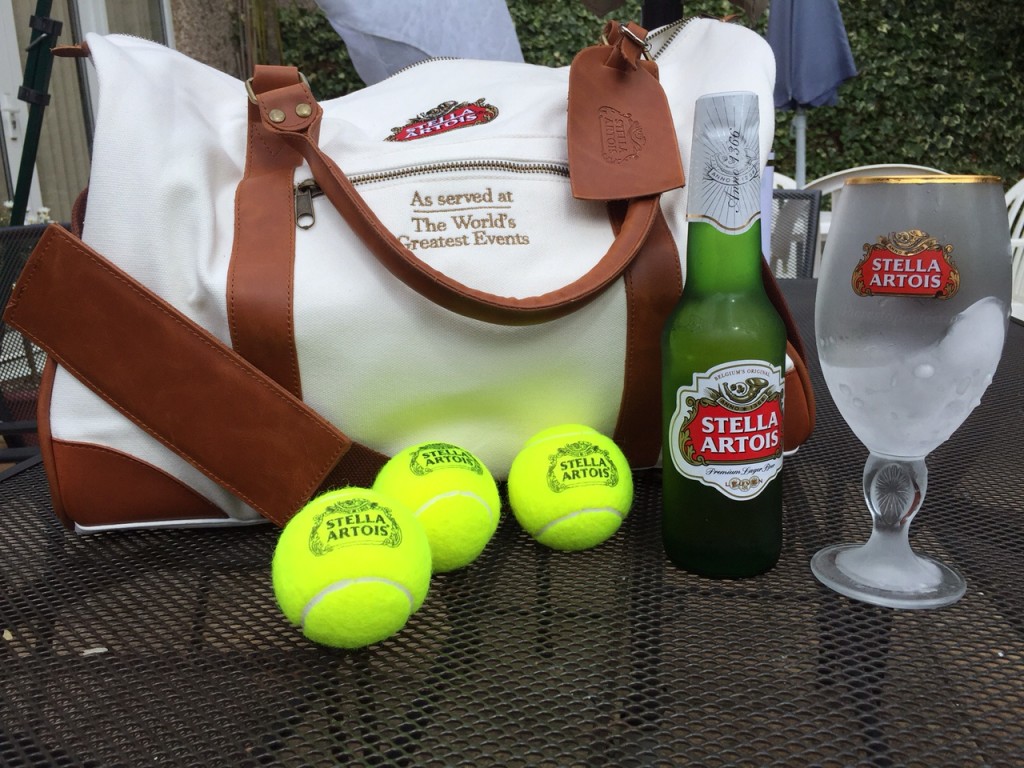 Stella Artois are sponsors of this years Wimbledon tournament and kindly sent me some goodies from the event, I’ve just got the beer nice and cold and it reminds me how I do overlook good solid lagers like Stella Artois, sometimes I’m so focused on craft beers and local breweries I forgot there is a time and a place for all types of beer and for me on a hot sunny day nothing beats an ice cold glass of Stella, I’m not just saying this because they sent me a few bottles it really does hit the spot with its crisp smooth taste which is totally what you want on a hot sunny day.

Anyway back to Wimbledon, I really enjoyed the tournament this year I wasn’t lucky enough to go but the coverage on tv as usual has been excellent and in honor of that I thought Id remind you of the past Wimbledon men’s winners in the noughties : 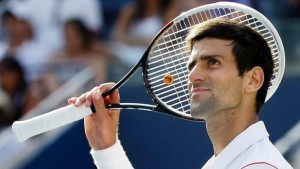 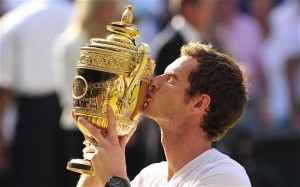 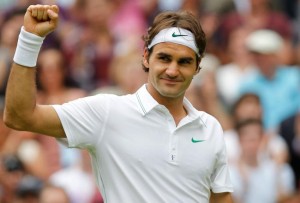 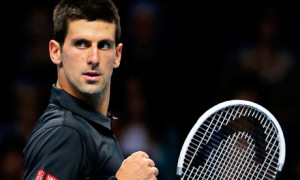 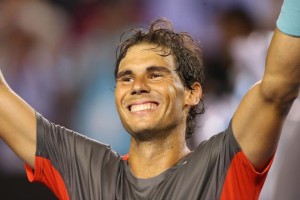 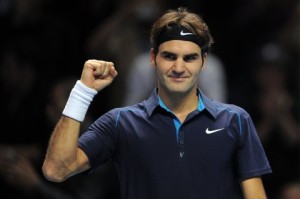 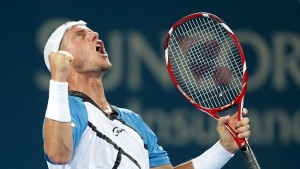 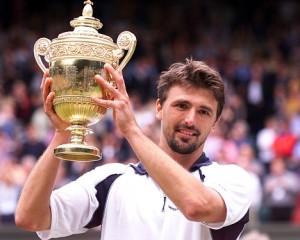 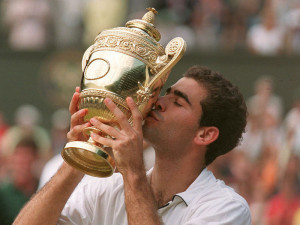 So as you can see there is defiantly form for multiple wins in the men’s tournament so will Murray do it again next year? I really hope so its time Britain starts winning things again! 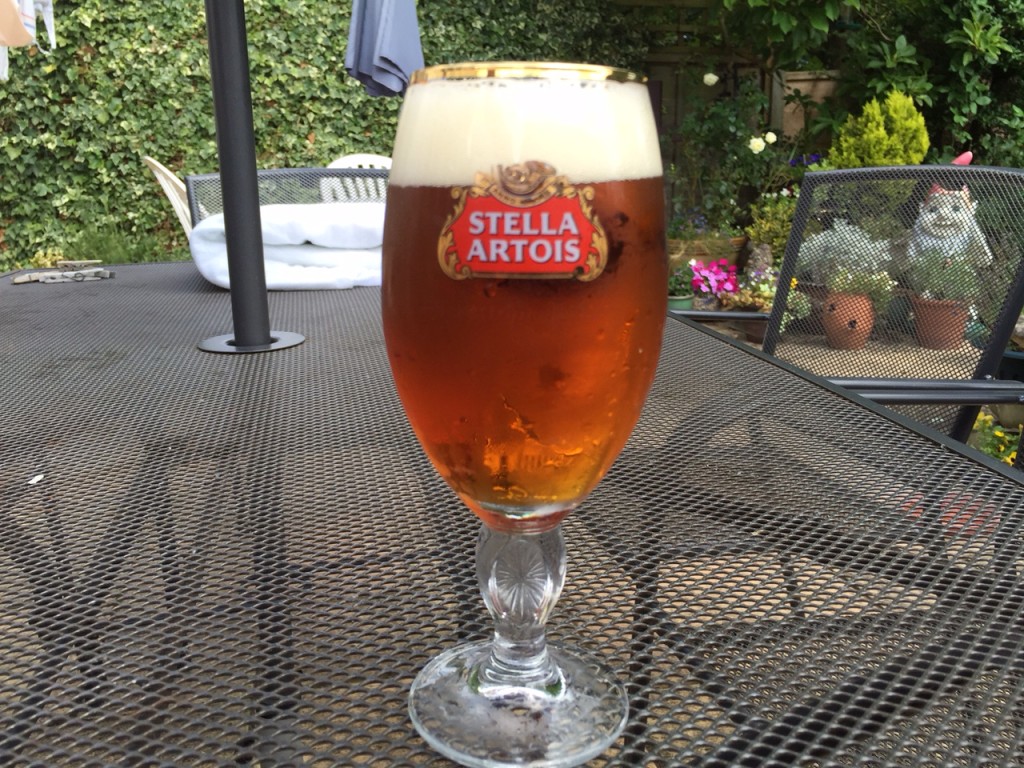 oh and if you like my lovely Stella Artois Chalice you too can have one, they even have Wimbledon themed versions up for grabs! just head over to https://chalice.stellaartois.com/

WHAT TO SIP IN THE SUN THIS SUMMER