Home » Articles » Film/TV » WIN: XV: BEYOND THE TRYLINE on DVD

WIN: XV: BEYOND THE TRYLINE on DVD

XV: BEYOND THE TRYLINE is Set within the backdrop of the Rugby World Cup, the film takes a true 360 degree look at the hundreds of heroes responsible for making rugby the incredible sport it is – from player to coach, referee to fan, groundsmen to physio, and even a Prince. XV: BEYOND THE TRYLINE uncovers the individual stories of those at the very heart of rugby that demonstrate the passion, love and respect for the sport both on and off the field. 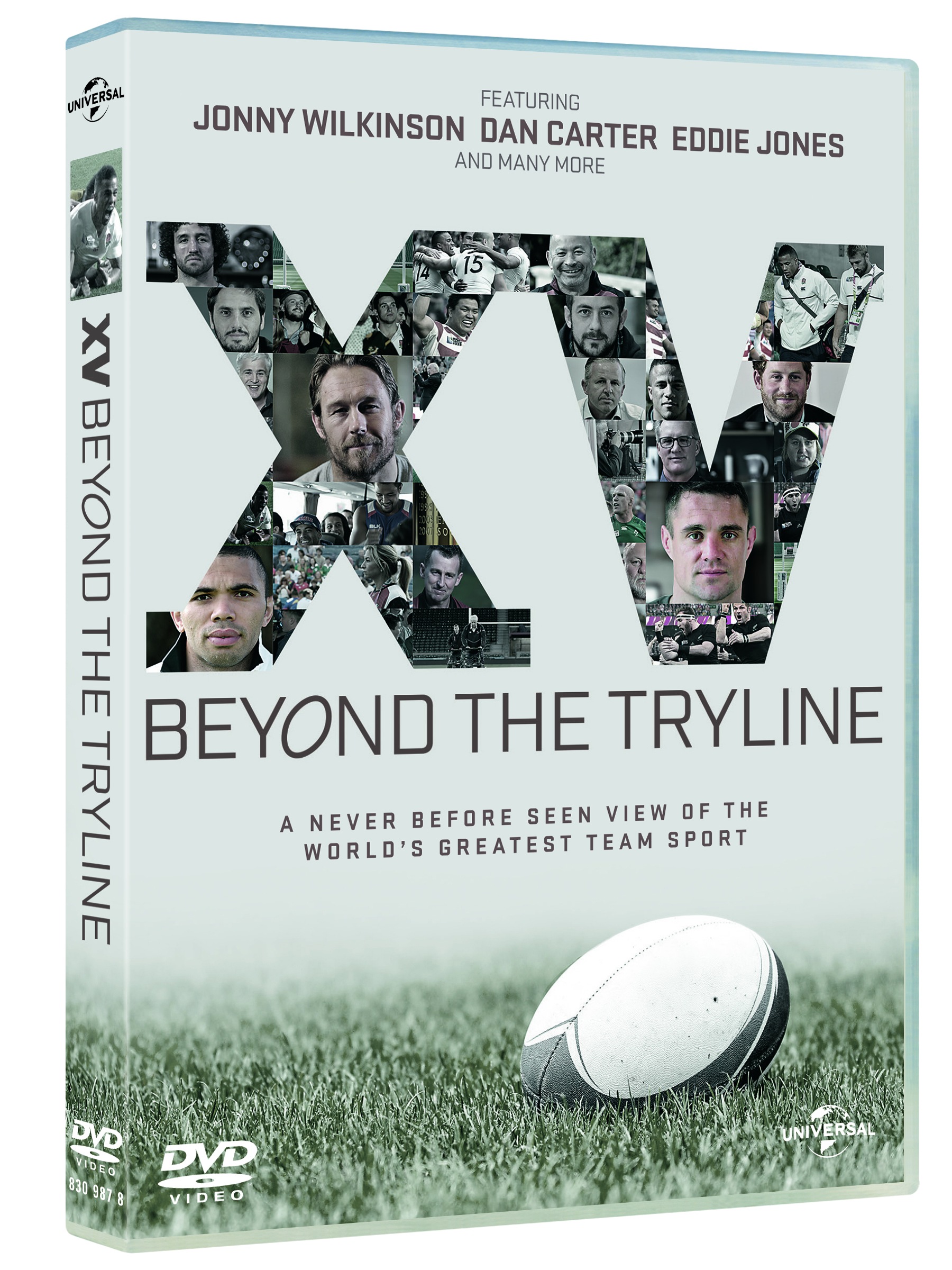 With contributions from the key faces in rugby including referee of the World Cup Final Nigel Owens, insights from Anthony Watson, Sean Fitzpatrick, Michael Lynagh, Jacques Burger, Brian Habana and Heyneke Meyer, this film is every sports fan’s ticket inside the everyday integrity, incredible brotherhood and values behind “the most phenomenal team sport that exists” (Jonny Wilkinson).

We have three copies of the DVD to giveaway,  to be win with a chance just email us at enterthecomp@gmail.com telling us which National team did Jonny Wilkinson play for ….

Comp closes on the 16th December when three winners will be chosen, good luck!

XV BEYOND THE TRYLINE is released on Digital HD, Blu-ray and DVD from 5th December and is a must own for any sport or rugby fan this festive season.

Top Christmas Gifts for the Gentlemen in your Life 2016