This week sees the release of ‘CHURCHILL’ starring Brain Cox as Britain’s iconic Prime Minister Winston Churchill, covering the days before the infamous D-Day landings in June 1944.  As allied forces stand on the south coast of Britain, poised to invade Nazi-occupied Europe, they await Churchill’s decision on whether the invasion will actually move ahead. 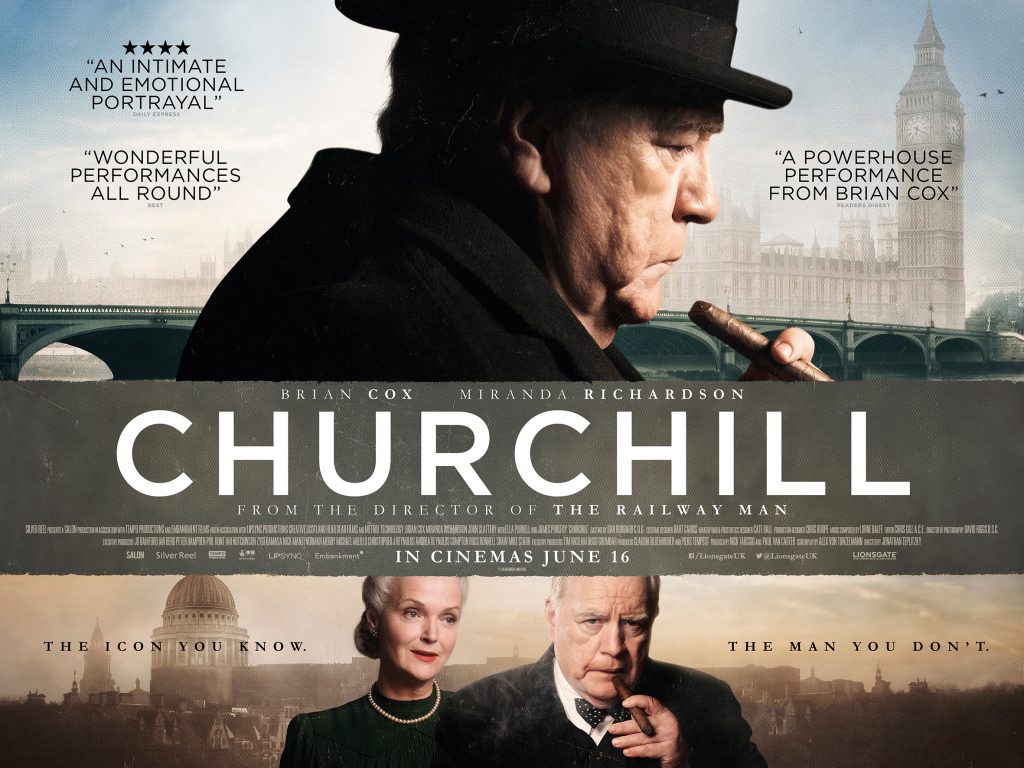 With the release of Churchill we thought we would compile our top ten Winston Churchill motivational quotes to inspire you through the week :

Churchill is released in UK cinemas this Friday, 16th June