Recently the Dutch airline KLM invited us along to sample some of the great beers Holland has to offer.

I knew Belgium was famous for their small brewery beers but had no idea Holland had anything much beyond the usual Heineken and Amstel I’ve tried before but in fact there were a great variety of beers on offer.

Each beer was paired with a cheese,below is what we sampled on the night along with some tasting notes : 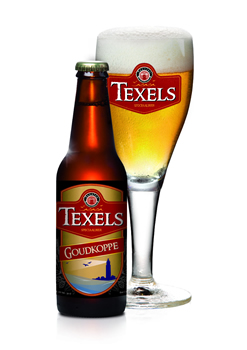 Texels Wit  5%ABV – tasted with Edam cheese
(brewed on the site of an old dairy) – A light, white beer with gentle, subtle flavours and the merest hint of orange. 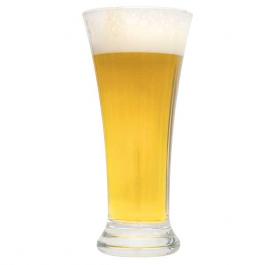 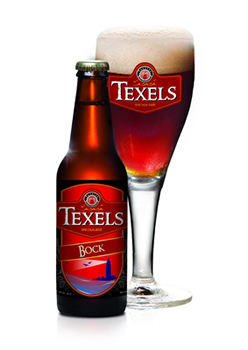 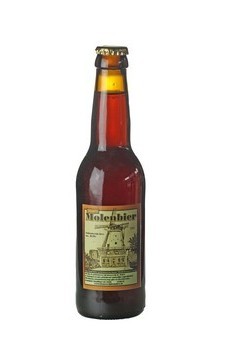 If that little lot has has inspired you to explore Dutch Beer further, here are some of Holland’s best breweries to whet your appetite.

The second largest brewery in the Netherlands, five million hectolitres of Bavaria is produced every year. Not only do they use naturally pure water from their own source, but they are also one of the few breweries to malt their own barley, making it the finest quality.  And if you have an acquired taste, the brewery also produced malts in apple, caramel, lemon and karkadé flavours.

Grolsch has created one of the most modern and environmentally friendly breweries in the world which opened in 2004. They have adopted unique longer brewing period, hence their slogan ‘We only let you drink when it’s ready’. The brewery also produces alcohol-free versions to a weighty 11.6% beer.

This is a family-owned independent brewery located in Schinnen and is the only brewery in the Netherlands that uses an officially certified underground spring. The water is so pure that it does not require any processing before it is entered into the brewing process.

Established in the centre of the Brabant city of Budel, Budels is an independent family brewery. Being independent, they can brew our beers to their own taste and liking. This leaves them with a range of beers that stand out for their wide variety and surprising taste; a feast for every beer lover.

Gulpener makes a special kind of lager sold all over the Netherlands. Ingredients, such as Barley and hops, are sourced from local farmers. These farmers produce their products in ecologically friendly ways making it a must try brand.

Lindeboom Bierbrouwerij is a small family brewer from Limburg, the southern most part of the Netherlands. Being headstrong and remaining independent, Lindeboom still brews beers with character and a taste of their own. The Lindeboom name means ‘lime tree’ – and there’s one in the brewery yard!

If you’re heading to Amsterdam, here are seven wondrous watering holes in the city.

Fly to Amsterdam with KLM