Mercedes , I always wanted one as a kid now strangely I feel too young to own one, when I was young they were seen as a sign of wealth and doing well in life but it’s funny how your mind and tastes change as you get older, which has happened yet again after seeing this new video featuring the Mercedes E-Class , maybe you can be young (well in my 30’s) and cool in a Mercedes? This group of guys certainly seem to pull it off!

The Sound track to the video is provided by Los Angeles synth-rock trio Wildcat! Wildcat! Who themselves have been on my radar having recently co-starred with Passion Pit in the Sam Jones documentary short ‘ Hello Everywhere’ which itself is well worth checking out. I really think these are a band to watch who I’m sure will explode with their debut release next year.
The Short film is directed by Aaron Platt who is known for directing some great music videos including Queens of the Stone Age – “Sick, Sick , Sick” which of course comes across and the film certainly feels more like a music video than a advertisement for a car. 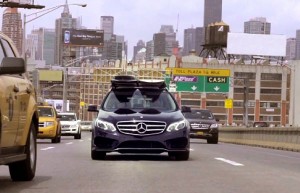 So will I buy a Mercedes? Maybe one day, I certainly don’t think they are exclusively for the retired city worker or eastern European cab drivers as I once did, so yeah there’s a pretty good chance I’d say… just need a pay rise now
For more information on Mercedes and the E-Class head over here
And their facebook page here 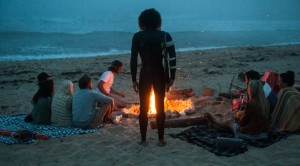 This post has been sponsored by Mercedes but the words and thoughts are our own.

The Acer A1 Tablet