Ahead of the release on DVD and Blu-Ray of the new British Spy movie ‘Kingsman – The Secret Service‘ we bring you a in depth interview with writer and director Matthew Vaugh. 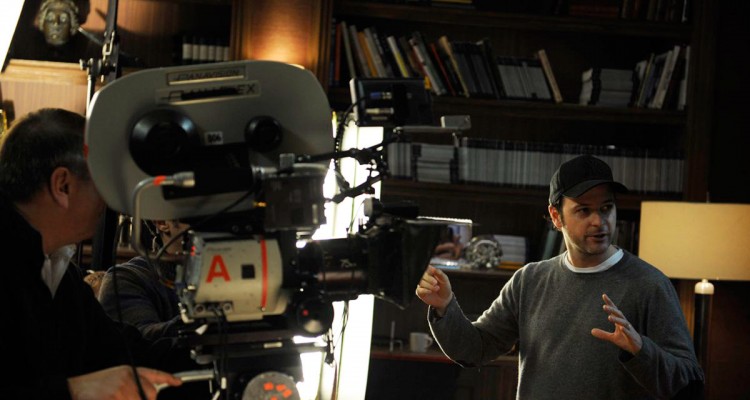 1. What was your inspiration for the film?
I came up with idea over a pint of Guinness with the lovely Mark Millar. Mark and I were lamenting about how serious spy movies have become and what happened to that feeling that I had and he had when we watched these Bond movies and you know James Coburn as Flint or like Matt all leav, left, you either turned the TV off or left the cinema as was like, “Right, lets go pay it. I’m going to be George, you’re going to Bond.” Yeah, something God knows you play Miss Money Penny in Mark Millar’s case. And it seems obvious to us. We just thought let’s do a spy, crazy, post-modern love letter to every spy movie ever made.

2. How did the Tottenham Riots come about playing a part in the film?
Actually it was born from the Tottenham Riots when I generally was sort of getting annoyed with all of these buffoons, sort of UK wannabe’s back then probably, of saying these people are dreadful and lock them up and throw them away. And then I started listening to the kids saying, we’re not rioting because we like it, we’re rioting because we’ve got no choice, no one’s listening to us, we’ve got no opportunity. And I just thought, “Wow, that’s an interesting dynamic of that sort of old school gentleman spies and the young kid, lets throw them together and see what happens.”

3. How did you find working with Comic Writer Mark Millar?
Yeah we, well we plotted it together. Well we didn’t really plot it, we were just two nerds talking about spy movies and then Millar went and wrote the thing and then sent it to me, and I thought, “What the fuck?” I was like, “Really, okay, wow, all right.” And then I read it and went, “This was great. I think I’ll write a script.” And then when I wrote the script realizing there are huge mistakes in the comic. But Mark being Mark went desperate for a bit of cash and went ahead and printed the thing. So, and I’m, so I changed it for the film. And then now he’s going to change the comic because of the movie. So it’s a, I don’t know, we have a pretty funky relationship that seems to work pretty well.

4. How did casting Colin Firth come about?
I had David Niven in my mind when I wrote Harry Hart, and once I finished writing Harry Hart, I thought I’ve got to find a modern day David Niven and Colin Firth is that. Better actor. I mean I love and respect David Niven, pretty limited, but Colin, and he said it himself, David did, may he rest in peace. But Colin’s a modern day Niven for me.

5. What was your inspiration for Colin’s character “Harry Hart” ?
He’s an amalgamation of all the great spies put together with a spruce of true gentlemanly moments put on top, a sprinkle of gentleman ness.

6. How did you discover Taron Egerton?
I was looking for Eggsy, and he walked through the door and after about 15, 20 seconds of him literally reading the sides and I was like, “My God this is him.” And didn’t have a doubt in my mind.

7. And casting Samuel L. Jackson to play “Valentine” a tech billionaire?
I’m a huge Sam Jackson fan, so I’ve always wanted to work with him and he wrote the character actually as a young, tech guy. Sort of the Zuckerberg, you know the Google guys, whatever, and then I was just like, I kept reading these speeches thinking I need someone who really knows who to take sort of pretty expeditionary stuff and make it sounds great. And Sam Jackson could read the Yellow Pages and you could be captivated. And then I said I’m going to make him older. And they were like, “Oh you can’t make him older, all these tech billionaires are all young.” And I was like well if Steve Jobs was still alive I think he would be the number one tech billionaire in the world, you know, he’s it. So it’s not all about, they’re not all kids. I said the ones with real power and a real network, they’re actually older. You know, the people who are in the technology are, you know the Larry Ellison’s, the Steve Jobs, and I thought, you know Bill Gates. I thought imagine if those guys went crazy we’d be in far more trouble I think than if Zuckerberg went nuts.

8. What is your approach to the action sequences in movies?
I look at action and storytelling as a, I think action can be the dullest part of movies ironically nowadays. And I love action movies, but when you see generic quick cutting, I switch, I actually fast forward now. It was weird, you know you watch like, I just tried watching a movie, which made a billion dollars last year, and I was like, it didn’t do it for me, I don’t know what you thought. I was just like, the bigger the sequence the more bored I was which is I think quite an achievement in a weird way. But so yeah, I try to do things differently and keep the audience on their toes. 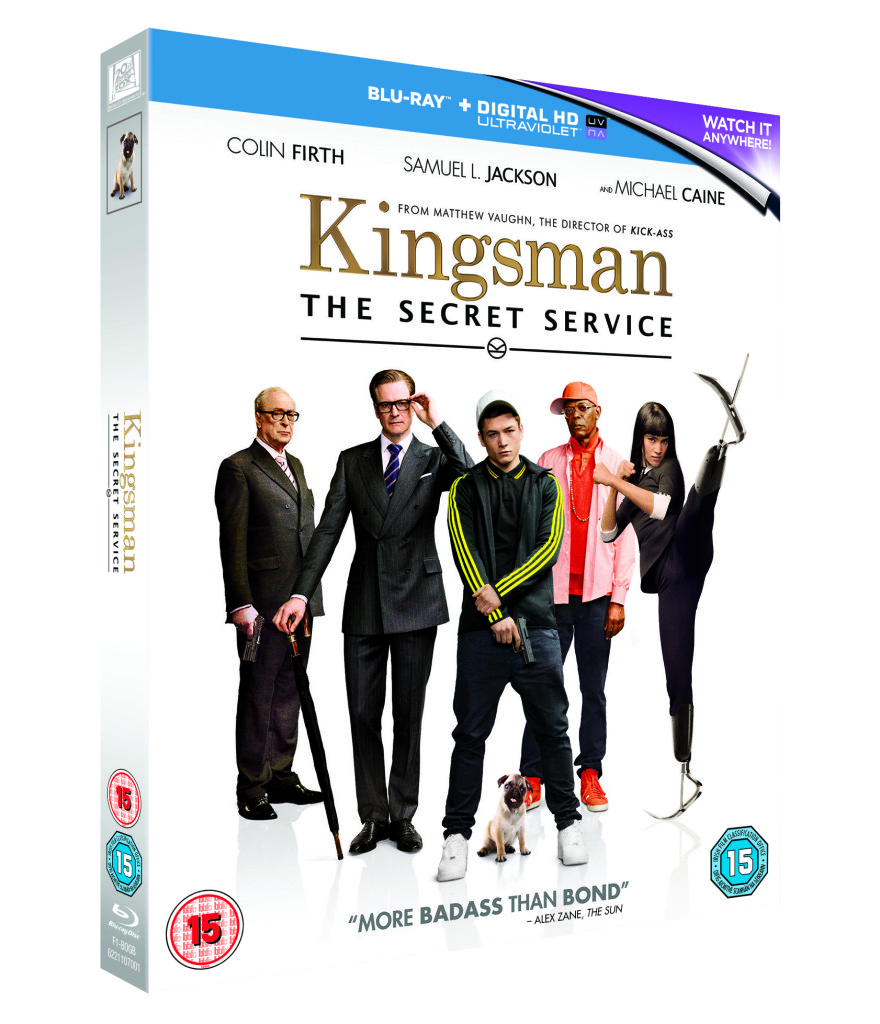 Kingsman: The Secret Service is out on Digital HD on May 24th and on Blu-ray and DVD on June 8th from Twentieth Century Fox Home Entertainment