American Heist – Behind the Scenes

Set in New Orleans, Louisiana, AMERICAN HEIST follows the build-up to a bank robbery that transforms from ‘a little business’ to what would become one of the most dramatic and bloody attacks in American History. 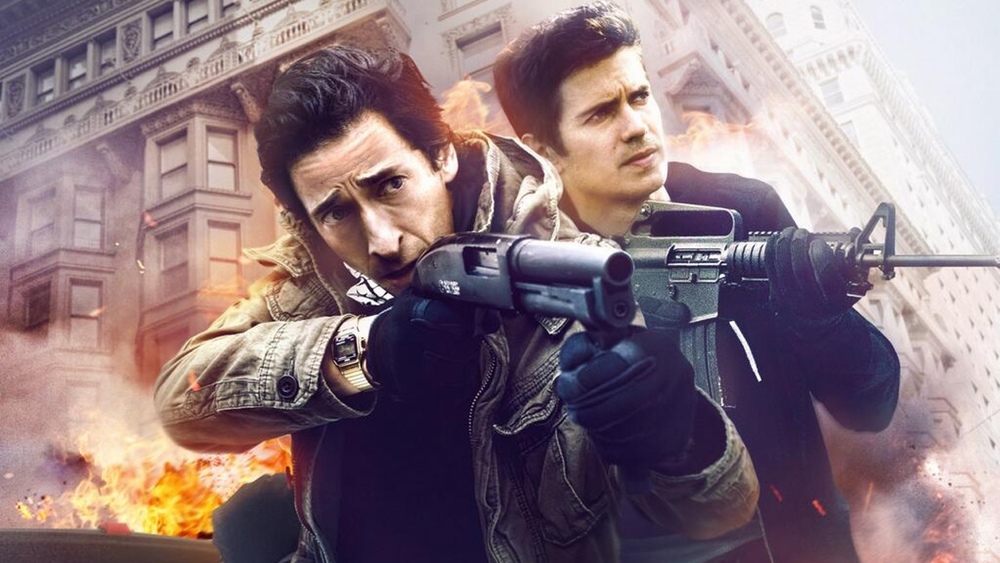 Staring Star War’s Hayden Christensen American Heist at first glace seems like your typical bank robbery movie but I found it had a lot more to it that than, we find Hayden’s character trying to go on the straight path but being forced to take part in the heist which adds a really interesting element to the plot.

American Heist is  available now on demand on all major platforms

BIRRA MORETTI GRAN TOUR Is Back!