London Pop up Cinema this Summer 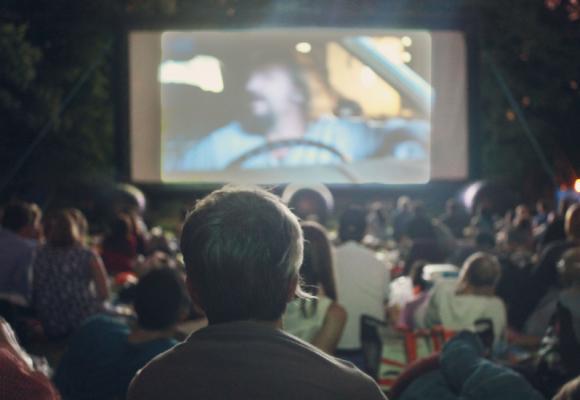 Pop Up Screens (as the name suggests) put on big screen cinema events outside in the open air and are back again this year which a great line up all over London.
Heading to nine of London’s most idyllic settings, including the Greenwich Peninsula, Bishop Park in Fulham and Eltham’s Tudor Barn, Pop Up are bringing a bigger line-up of films for 2015
At £10 Pop Up is great value I find the average cost of tickets to my local cinema is nearing £15 just for a ticket so to be able to sit in the open air with a beer and a burger and watch a classic movie with friends, well what’s not to like? 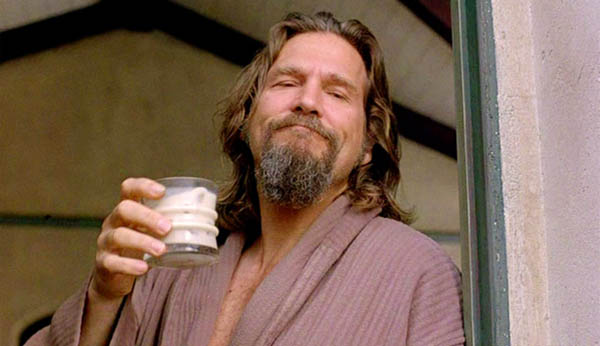 for more info and to book tickets head over to WWW.POPUPSCREENS.CO.UK I’m already signed up to see The BigLebowski  with some friends, can’t wait!