Pressure stars Danny Houston, Daisy Lowe , Matthew Goode, Joe Cole and Alan McKenna as four deep sea saturation divers become stranded 650ft below the surface of the Indian Ocean after disaster strikes their ship. With the air in their bodies compressed to withstand the depth, surfacing too fast without decompressing is unthinkable and will lead to almost certain death. With their diving bell damaged, rescue uncertain and oxygen depleting, they are forced to work together to fight for their survival. 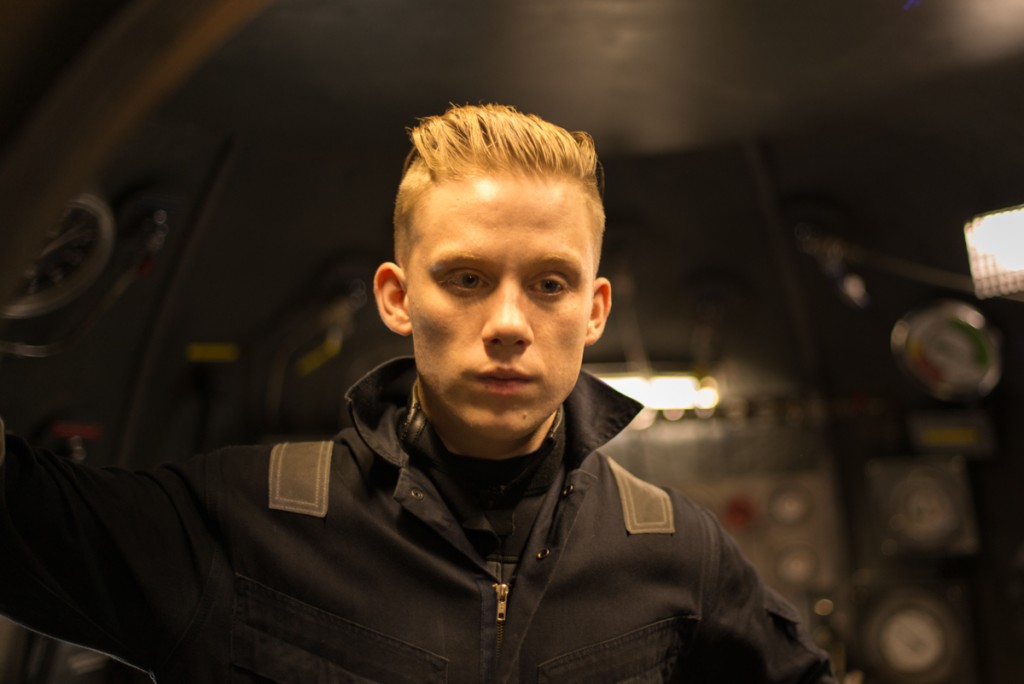 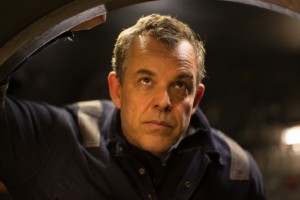 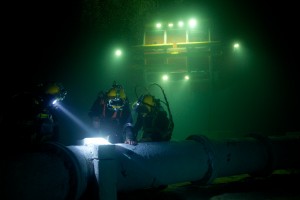 To celebrate the release of Pressure on DVD we have THREE copies to giveaway, to win just email enterthecomp@gmail.com  with the subject ‘Pressure’ by September 11th 2015 upon which we will select three random winners, good luck!

Available to rent and buy on DVD from 31st August, courtesy of eOne 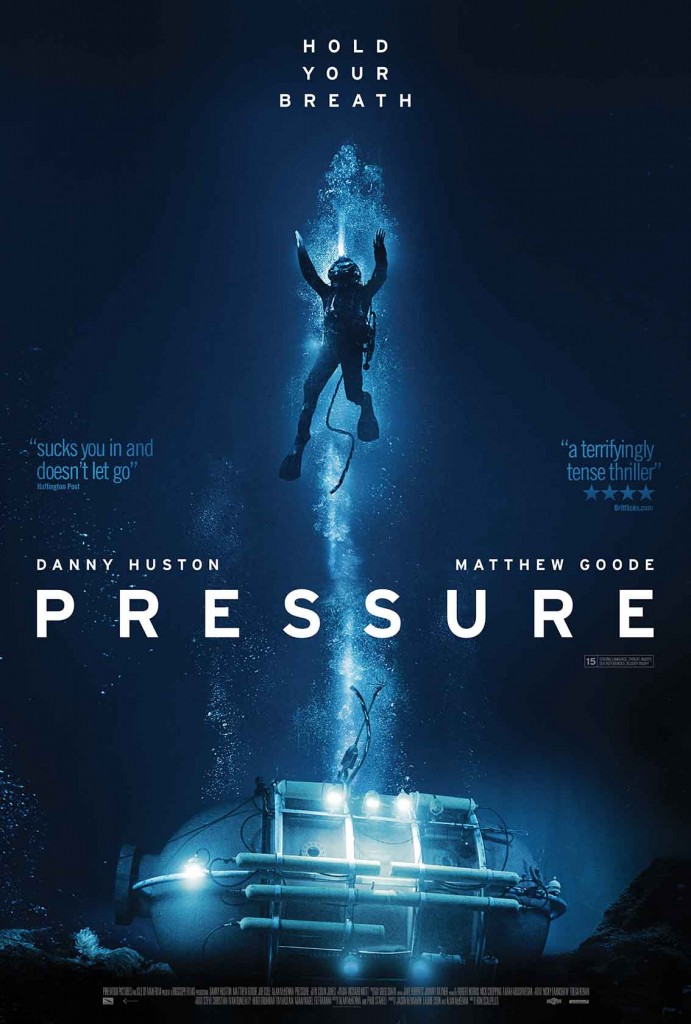 Quorn, What is it good for?