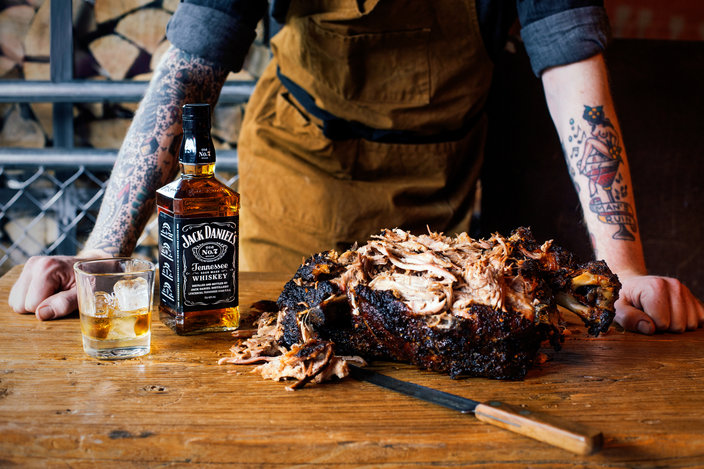 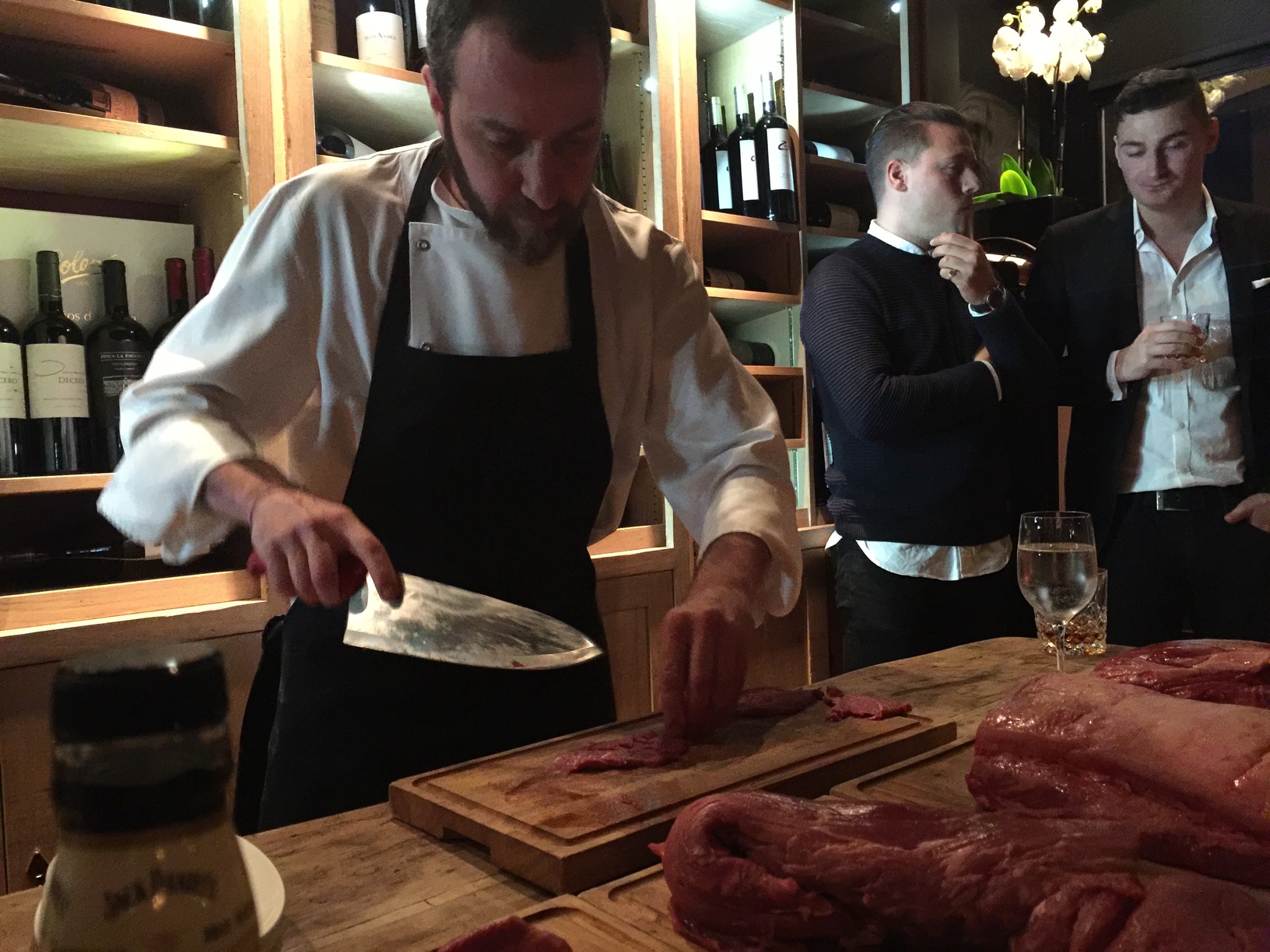 Gaucho Master Griller, Fernando Larroude guided us through the different cuts of beef ranging from Rump, Fillet, Sirloin and Rib Eye, explaining the differences and where they come from on the steer before inviting us to sample a piece of raw meat from the two leaner cuts, which I have to say was delicious and a total highlight for me. 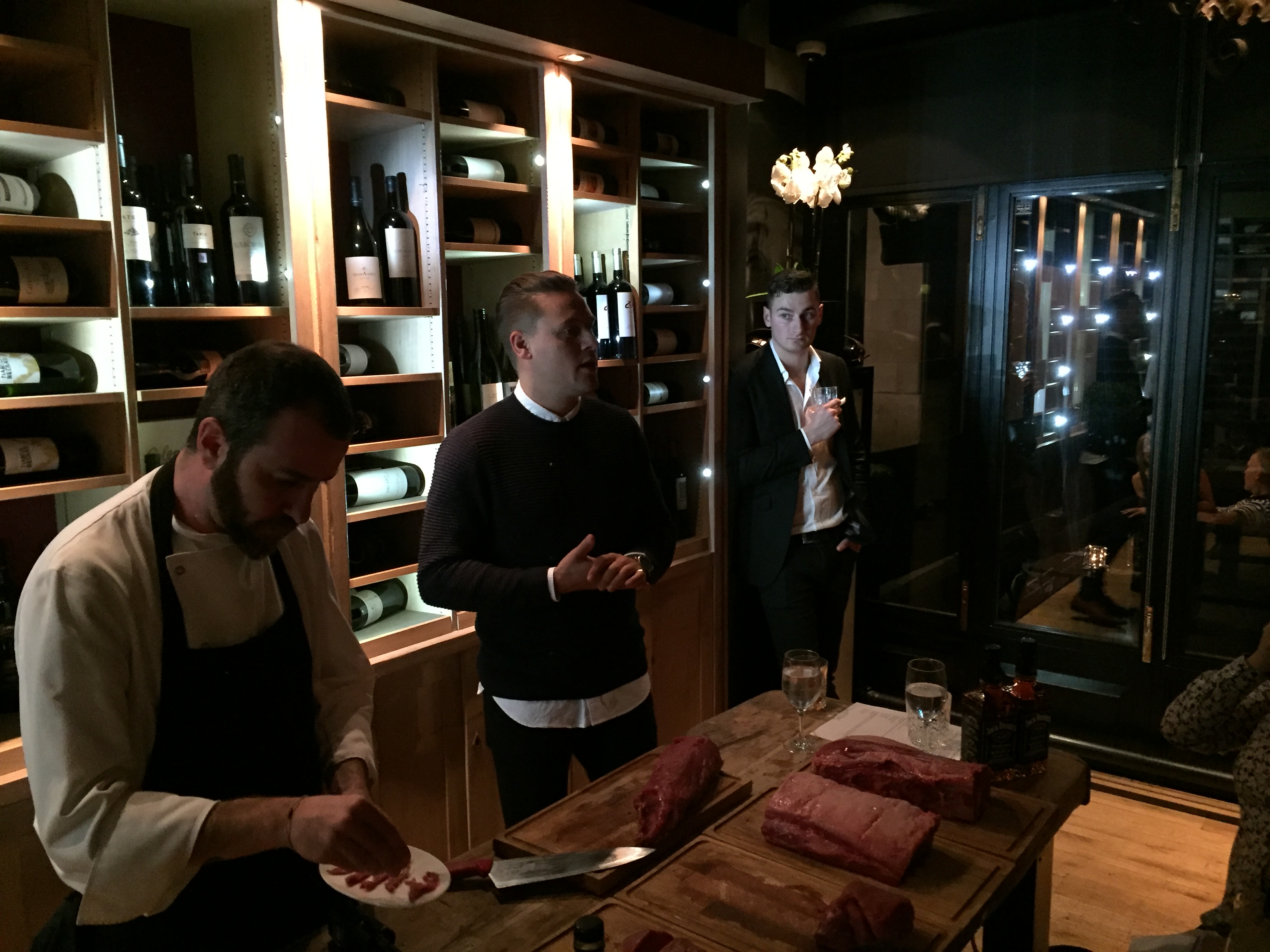 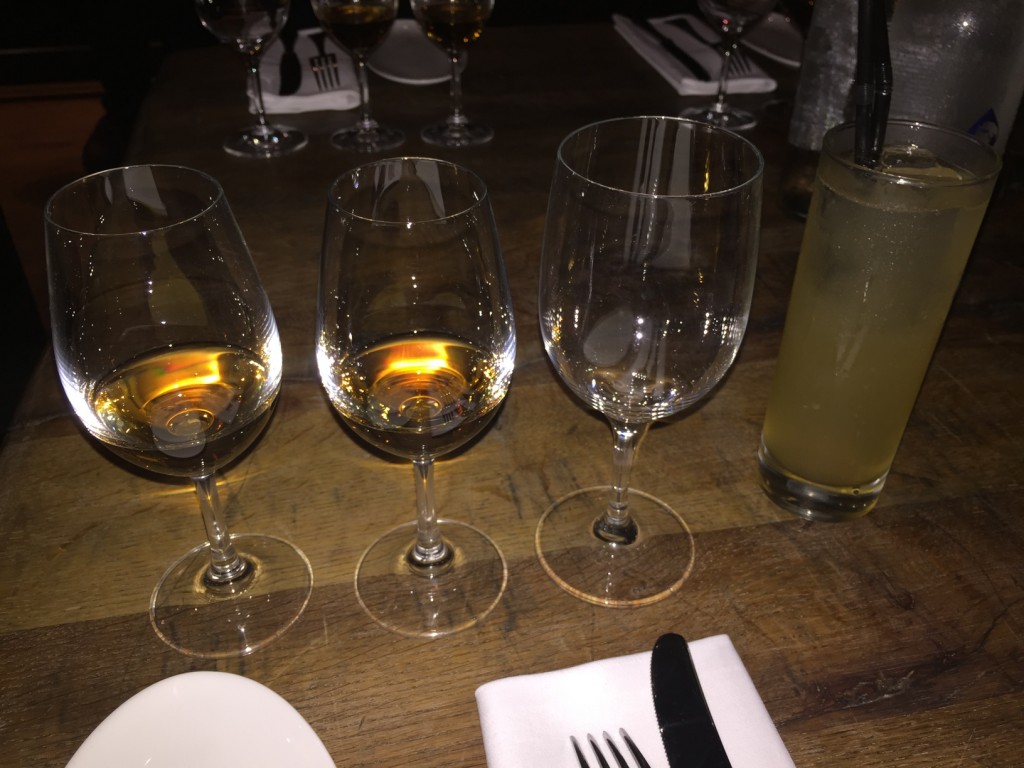 Next, as our meat was cooking away, Jack Daniel’s Brand Ambassador, Tom Vernon invited us to taste Jack Daniel’s No7 while he explained the unique Lincoln County Process that all Tennessee whiskey must undergo. It involves being filtered by charcoal that imparts some of Jack Daniels special flavours which is what helps it complement a good steak so well. And Gaucho certainly have good steaks, the best I have ever had, I think. 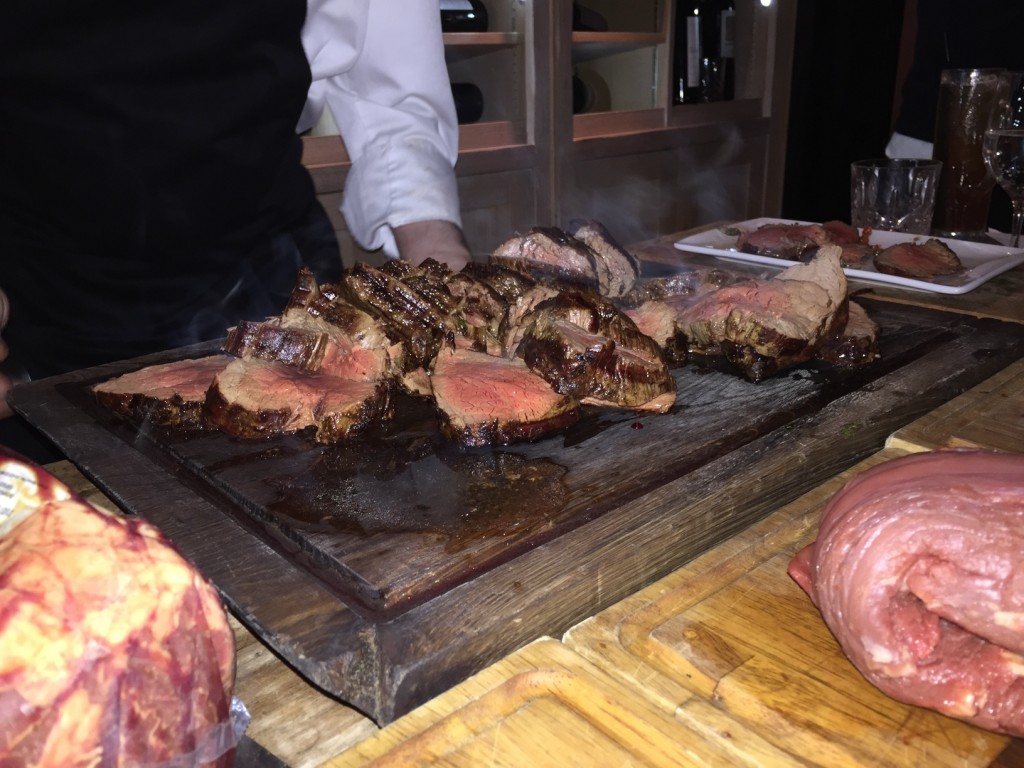 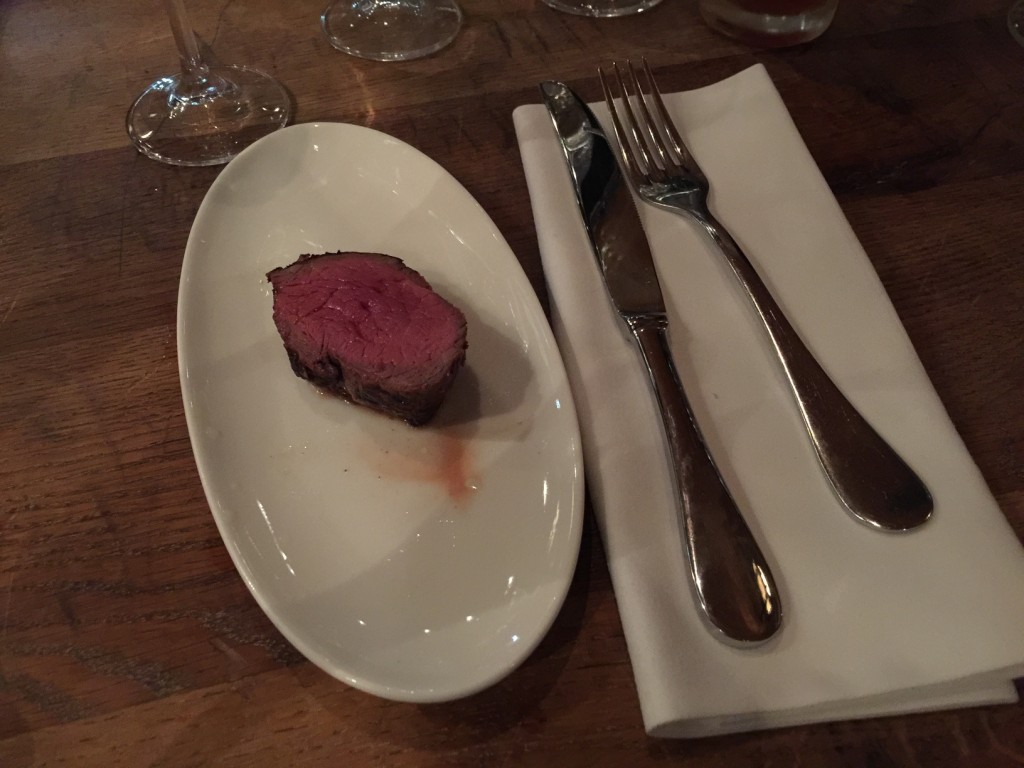 Each steak was matched with a specially prepared Jack Daniels whiskey. They ranged from the familiar to the eccentric in the form of pairing Jack, a IPA Beer and some bitters! All in all though it was an amazing experience, which for £30 I think is an absolute bargain. Places are limited though, so get in quick!
Ranging from Jack Daniel’s whiskey and beef masterclasses, to exclusive tastings of new whiskies and an indulgent three course dining experience, Gaucho’s seven day celebration of American whiskey will run from the 2nd to the 8th November 2015. 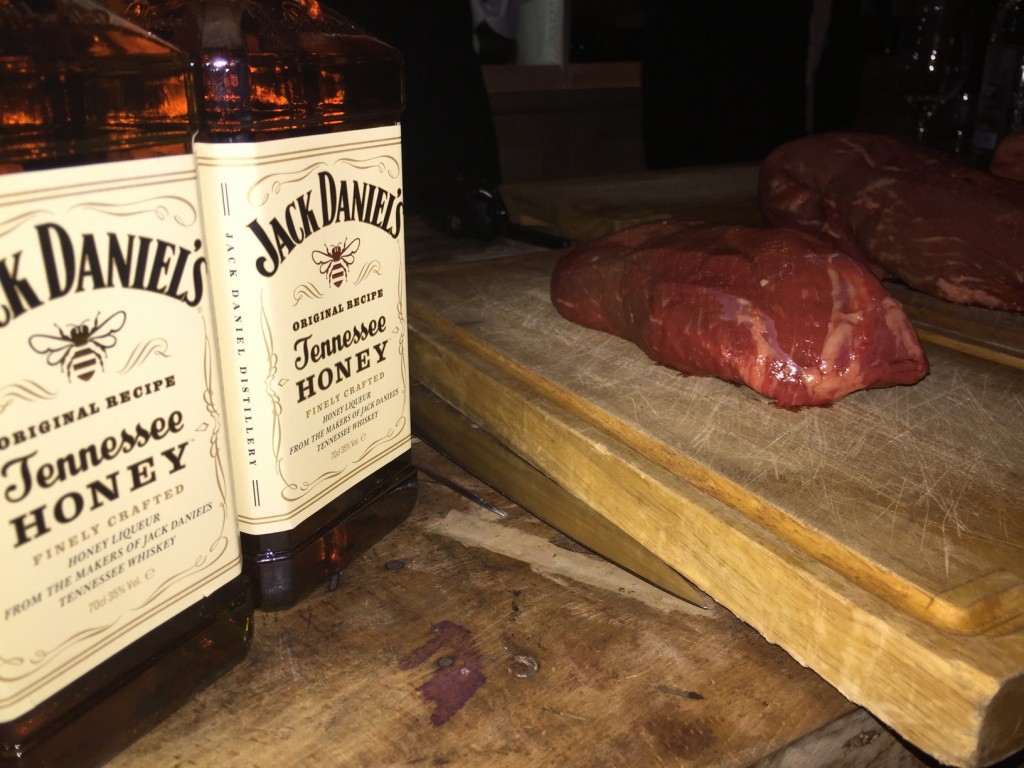