RISE OF THE FOOTSOLDIER 2

I’ve lost count now of the amount of films that have been made based around one event that happened down a dimly lit farm road in December 1995 but probably the best of them all was Rise of The Footsolider following the life of Essex hard man Carlton Leach played by the excellent Ricci Harnett.
We pick up the story with Carlton a shadow of his former self following the murder of three Essex gang members who were also his close friends. Self-medicating on drugs and booze to dull the pain – and amidst ongoing fears of further retribution – Carlton must nevertheless fight to regain his place in the criminal underworld until circumstances start against him.
Rise of the Footsolider might not have needed a sequel but for those of you like me that like this genre of movie it ticks all the boxes for a good night in front of the telly.

Three Copies of the Film on Blu-Ray 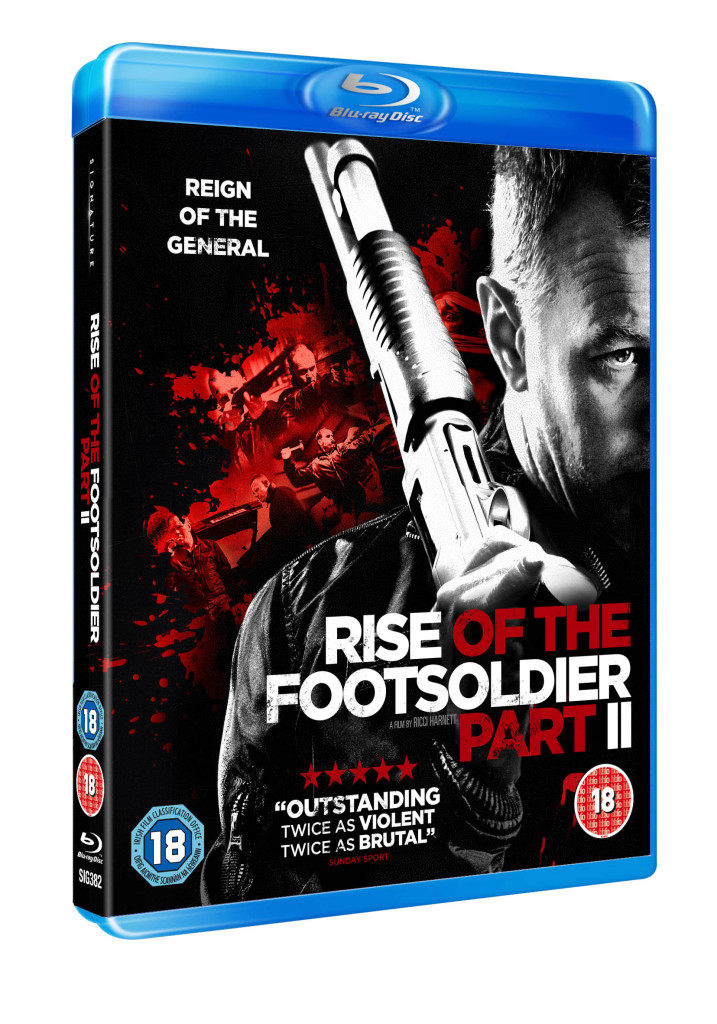 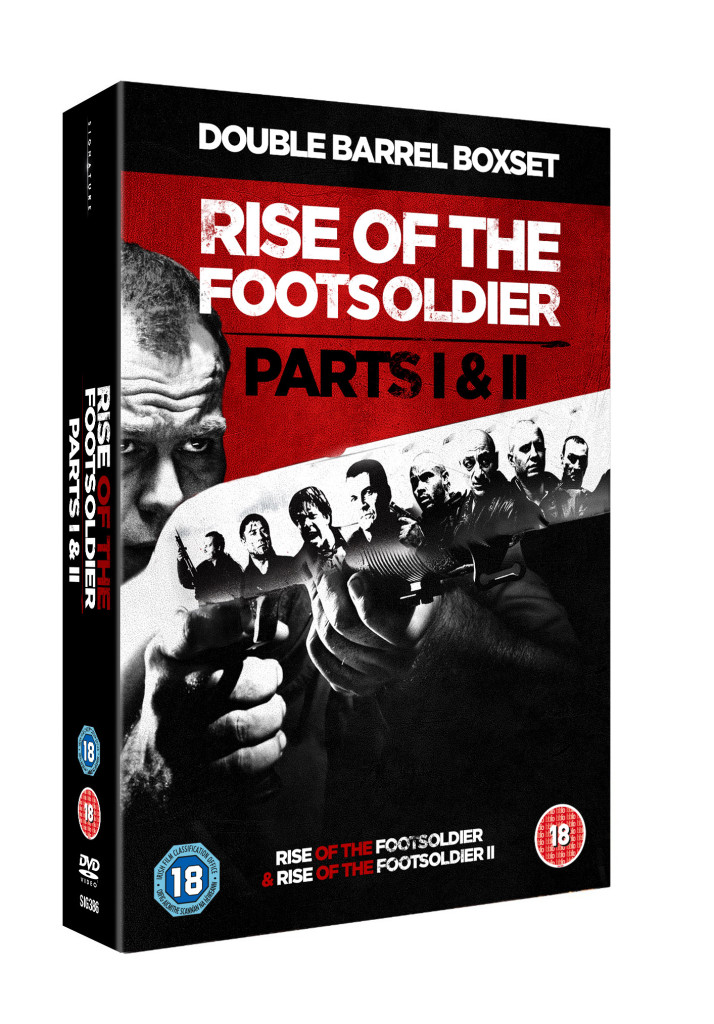 To win simply send us an email ( entherthecomp@gmail.com ) saying which you would prefer, Blu-Ray or Boxset and we will pick four winners at random on the 4th January.

CeX Sells (And Buys) This Christmas