Facebook is going to change its post removal policy. The news was announced by two of its co-founders, Justin Osofsky and Joel Kaplan. In their joint statement, they stated that the company are going to allow more posts to be visible to the public, even if they violate the social network’s standards, and if they are deemed to be of significance and newsworthy. 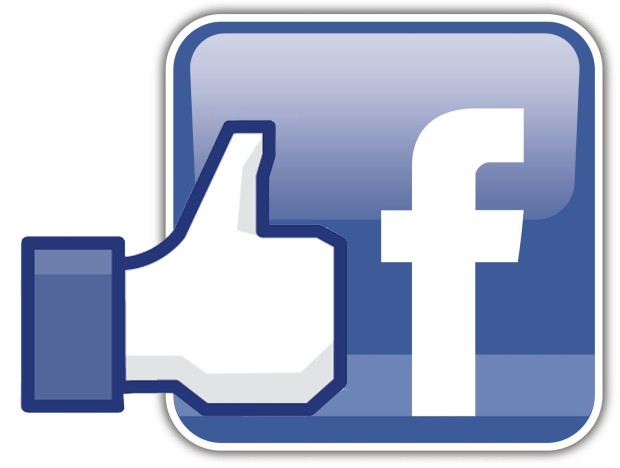 This bold move by Facebook comes after many charitable organisations, news agencies and other large social groups, criticised the social media platform for removing posts without any warning and without consulting those who were concerned, so that they could appeal the decision. The backlash was further heightened when a Norwegian newspaper posted the famous image of the naked Vietnamese girl running along the road during the Vietnam War, alongside one of their news stories. This was subsequently removed – sparking huge condemnation from the news agency concerned and other Facebook users. What was even more controversial, was that following the removal of the image from the site, the writer in question was also suspended, which then led to the Editor-in-Chief of the paper contacting Mark Zuckerberg directly, to ask him about Facebook’s censorship policy.

A month after this incident, Facebook removed a post that was related to a news article posted by Le Monde, on the subject of breast cancer. The reason was that it showed an image of nipple. However, after following several complaints, including those from the newspaper concerned, the post and image were finally reinstated.

Following Facebook’s recent announcement that they will now consider the public interest surrounding a post, as well as that of its newsworthiness, it would appear that the social media network will now fully reflect the opinions and values of the Facebook community. In order to do so, they have committed to work more closely with law enforcement experts.