To mark the Blu-ray™ and DVD release of Jason Blum’s Get Out on 24th July starring Daniel Kaluuya, we take a look at the UK landscape of the young, diverse British actors who are similarly starting to make real waves in film and television. 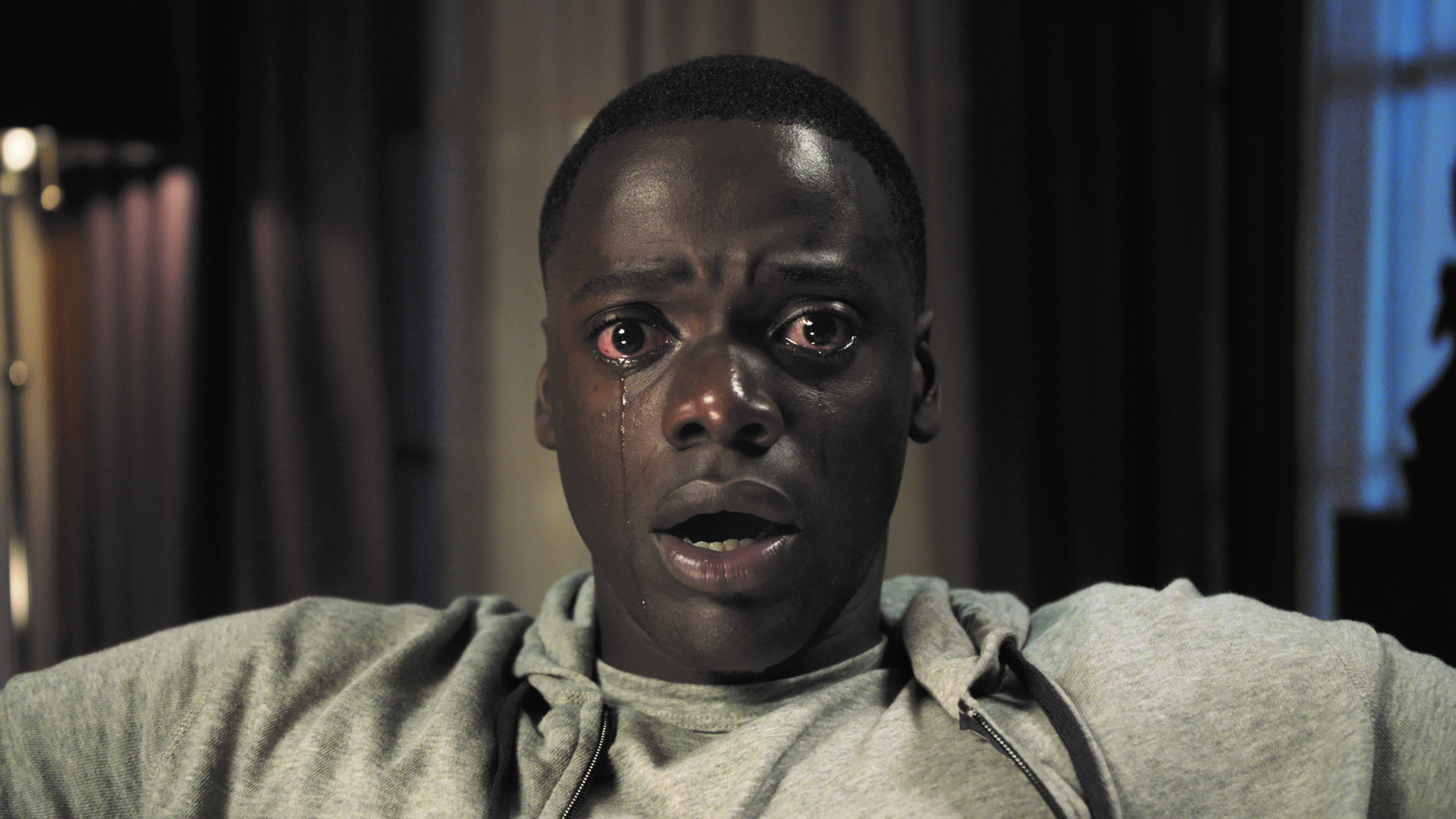 On a path that has seen him professionally acting since the age of 17, Daniel Kaluuya’s career is definitely on the rise.

In Get Out we see Daniel playing the part of Chris Washington, a young African-American man who’s been invited by his white girlfriend Rose to meet her family at their upstate home out of the city.  At first, Chris reads the family’s overly accommodating behaviour as nervous attempts to deal with their daughter’s interracial relationship, but as the weekend progresses, a series of increasingly disturbing discoveries lead him to a truth that he could have never imagined.

Daniel’s past roles include Black Mirror, Sicario and Kick-Ass 2, his performance in Get Out has caught the eye of many, with the Guardian calling it “Understated and layered”. With upcoming performances in Marvel’s Black Panther and Steve McQueen’s Widows to look forward to – the only way is up for Daniel. 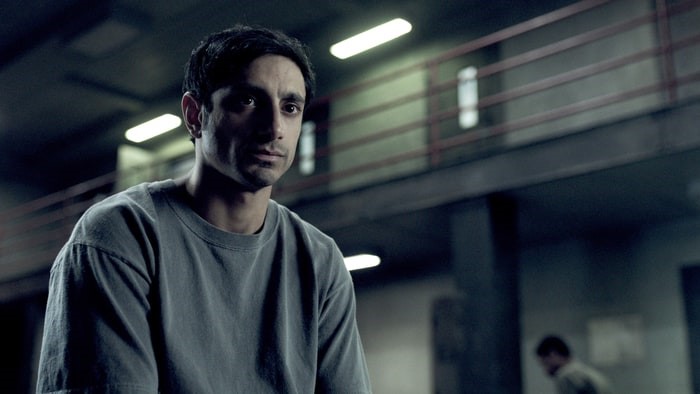 A couple of years ago you’d have been forgiven for not recognising the name Riz Ahmed – now that’s not the case! His performance as Nasir “Naz” Khan in HBO mini-series The Night Of quickly propelled him to become one of Britain’s most sought after actors. Since then, he’s featured in film and television’s biggest productions including Rogue One and Netflix’s The OA and HBO’s Girls. 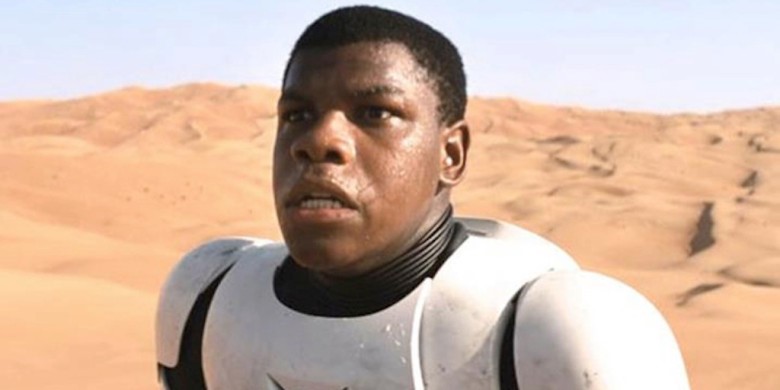 Sticking with Star Wars, another actor whose breakthrough came from the George Lucas intergalactic franchise is John Boyega. London born Boyega first burst onto the scene with his performance in Joe Cornish’s Attack The Block as Moses. Since then, after a reported 7 month audition process Boyega is now a leading man in the Star Wars Universe playing the role of Finn in Star Wars: The Force Awakens and forthcoming Star Wars: The Last Jedi. 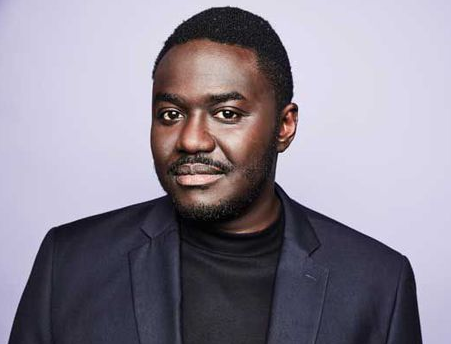 Babou Ceesay is most notably known for his recent role as Marcus in the new series Guerilla, a brutal depiction of 1970’s Britain. Recently in Ben Wheatley’s Free Fire, Babou revealed how theatre productions shape the way he acts, saying “theatre has a profound impact on the work I do now. Repeating a performance, night after night, starts to give you some grounding.” Babou has also starred in some of Britain’s biggest shows on television including Law & Order: UK, Luther and Casualty. 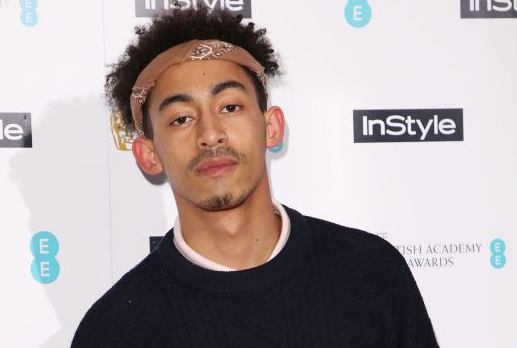 London-born Jordan Stephens is not only a successful musician, but is also a very much up-and-coming star. The Rizzle Kicks front man has recently starred alongside Ella Purnell in road trip movie Access All Areas – previous work includes a cameo role in Rogue One: A Star Wars Story to which he described as “one of the most intimidating experiences of his life”. Other work includes E4’s Glue and drama series The Last Panthers.